How Couples Meet, Then & Now

Today’s daters are taking matters into their own hands. Seemingly no longer satisfied with the potential partners that life throws at them at work, in school and in their circle of friends, Statista’s Katharina Buchholz reports that an increasingly large number of heterosexual daters is opting to meet their partner online.

Surveys carried out and analyzed by Stanford University show that between 1995 and 2017 the number of heterosexuals who met their partner on the internet rose sharply from 2 percent to 39 percent. With the help of dating apps like Tinder and eHarmony, but also through social networking sites like Facebook, daters reconnected with old friends and acquaintances (8 percent of couples who met online), were introduced to someone (11 percent) or – in the majority of cases – met someone completely new on their own (81 percent). 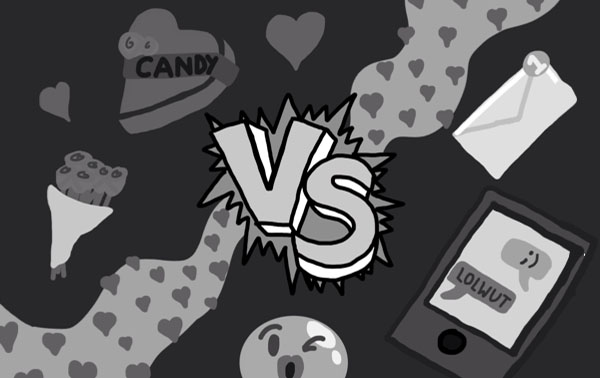 The authors of the survey concluded that the main draw of looking for a stranger online was a larger set of choices than when leveraging friends and family, which was especially useful when “searching for something unusual or hard‐to‐find.“ In a similar vein, meeting your partner in a bar or restaurant was also on the rise between 1995 and 2017.

Stanford researchers excluded homosexuals from their analysis because they constitute a minority sexual orientation, making meeting someone online a more obvious choice for them than for heterosexuals. These were usually in a “thick dating market” (quote from Stanford) and therefore normally also able to identify several potential mates in their offline lives, according to the research.

This article appeared at ZeroHedge.com at:  https://www.zerohedge.com/health/how-couples-meet-then-now

Ribbon Cutting in Honor of Kathy’s Kampground and Storage

Dew the Drive Thru Dewberry Farm