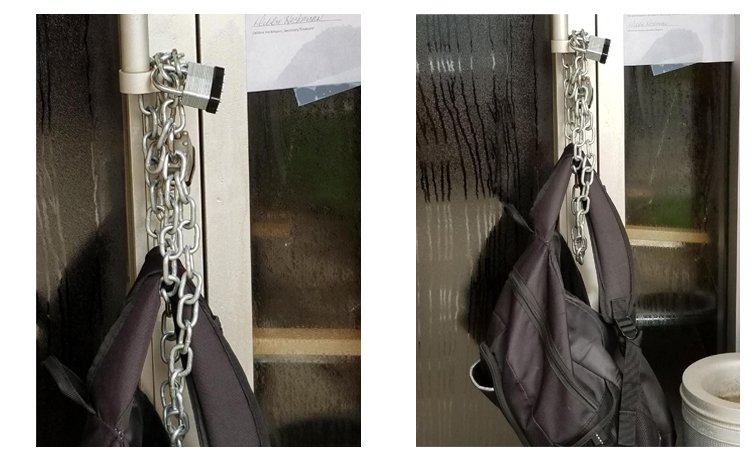 This morning a suspicious package was found chained to the Justice of the Peace Pct 4 door in Wallis, TX on Birch St.  Workers, scared it might be some kind of incendiary device, called for help.  Austin County Sheriff Officers, Constable Pct 4 James Clark as well as the HPD Bomb Squad responded to the scene.  The package was determined not to be an IED and no threat to the community.

The Austin County Sheriff’s Department is conducting an investigation into the matter.

Below is the post Pct 4, Officer James Clark posted to his professional page: