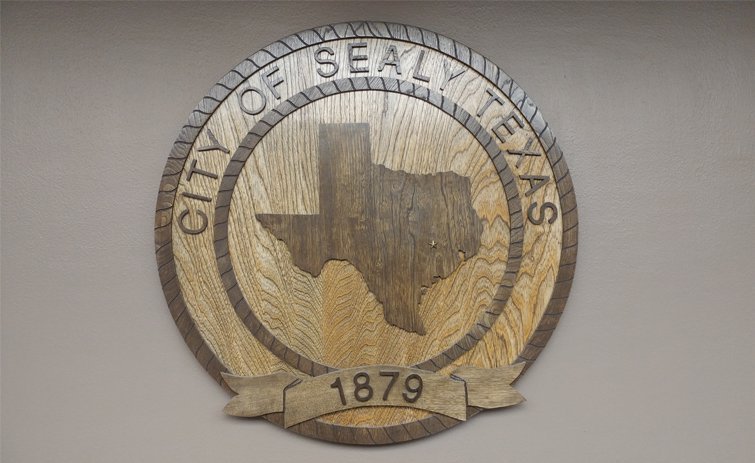 Monday’s special city council meeting saw the resignation of Sealy City Manager Lloyd Merrell.  Merrell announced his resignation at the end of his contract in February 2021.  The announcement was made right before the council was to go into executive session to discuss his contract.

However, upon emerging from executive session the council announced that Merrell would be placed on administrative leave effective immediately and he would be paid out the remainder on his contract.  The duties of city manager will now be carried out by Warren Escovy of the city’s planning department.  The video below is of the special meeting: