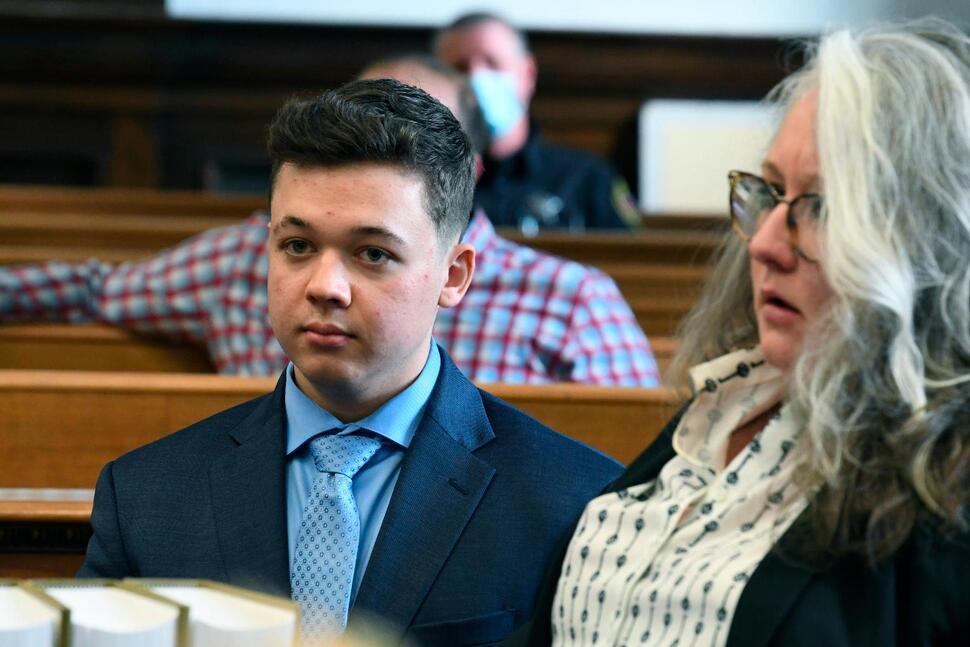 “It wasn’t until you pointed your gun at him, advanced on him, with your gun – now your hand’s down, pointed at him – that he fired, right?” the defense asked witness Gaige Grosskreutz. To which he replied:

Rittenhouse trial should be over immediately. pic.twitter.com/PHZnHS5rD9

Here is the point where @dawnpatrolmke admitted he pointed a gun at Kyle before Kyle shot him in self-defense pic.twitter.com/5N7wXYUnyN

And here’s the prosecutors right after Grosskreutz makes the admission:

when your star witness loses your case pic.twitter.com/6KycAXEkIx

BREAKING: Defense just got Gaige Grosskreutz – the state's own witness – to admitted Kyle Rittenhouse was justified to defend himself against Anthony Huber, Jumpkick Man, and himself

Rittenhouse is charged with two counts of homicide and one count of attempted homicide, after the aspiring police officer shot two men and wounded a third on the night of Aug. 25, 2020, as BLM riots raged in the streets of Kenosha in response to a white-on-black police shooting.

As we noted last week, before the shooting began, Rittenhouse, 17 at the time, was had arrived in Kenosha in order to help keep order and protect businesses from looting and arson.

“People are getting inured, and our job is to protect this business, and part of my job is also to help people. If there’s somebody hurt, I’m running into harm’s way. That’s why I have my rifle, because I need to protect myself obviously. But I also have my med kit,” Rittenhouse said in footage recorded before the incident.

During the course of the evening, protesters became increasingly violent against Rittenhouse and the group he was with – eventually chasing the teen down the street when protester Joseph Rosenbaum was shot dead in the parking lot of a used car dealership. Shortly thereafter, Rittenhouse could be seen defending himself on the ground from multiple attackers – when he fatally wounded another, and shot the bicep of protester Gaige Grosskreutz who had drawn a pistol and was in the process of aiming it at the teen. 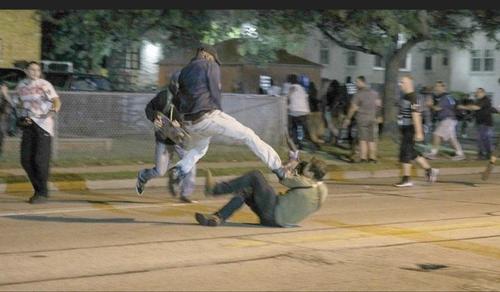 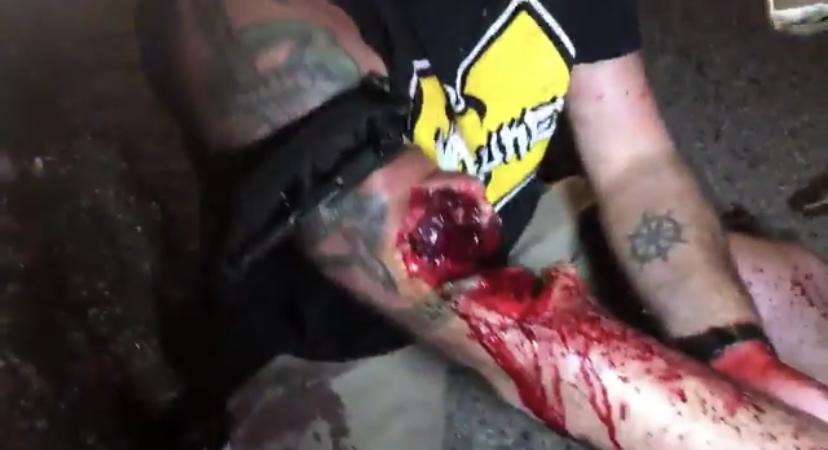 Rittenhouse shot the bicep of Gaige Grosskreutz, a volunteer medic for Black Lives Matter who was in the process of aiming his pistol at the teen. 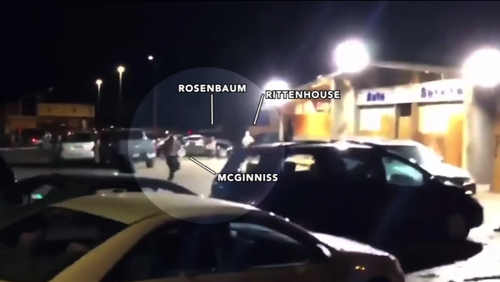 Also last week, Human Events’ Jack Posobiec revealed that the FBI sat on potentially exonerating evidence in the Rittenhouse case, where threats against Kyle can clearly be heard before he opened fire, as well as what appear to be muzzle flashes from people shooting at the teen. We recommend playing full screen.

And now, according to Posobiec, the judge in the case is debating whether to allow Grosskreutz’ alleged comment that his only regret was not killing Rittenhouse.

Judge breaks while considering the issue

This article appeared at ZeroHedge.com at:  https://www.zerohedge.com/political/rittenhouse-witness-blows-case-prosecution-admits-he-pointed-gun-advanced-first