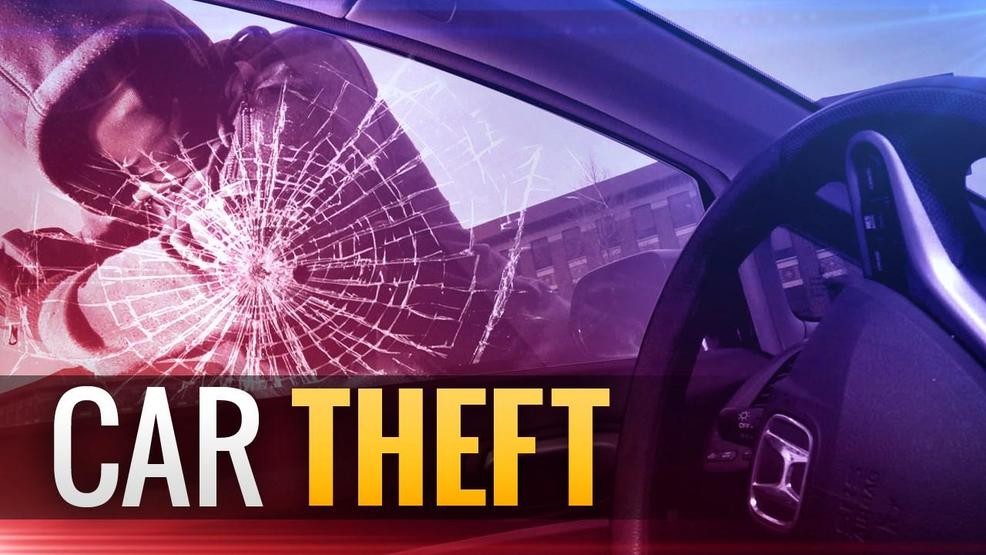 The Austin County Sheriff’s Office has put out the following press release on a rash of burglaries that happened on Monday:

In the early morning hours of Monday, December 6, 2021, several vehicles in the Settler’s Estates subdivision were burglarized. As a result, many unsecured firearms were taken from these vehicles.  Additionally, in a nearby subdivision located in the city of Sealy, at least three more vehicle burglaries were reported. Residents reported seeing a late model, black in color Cadillac sedan with loud mufflers in the area. Also, surveillance video from Settler’s Crossing captured the Cadillac that appeared to have a damaged driver’s side rear tail light. From the video, there appears to be 3-4 subjects involved in the burglaries. One subject captured on video appears to be a black male with short cropped hair or braids, wearing a light colored sweat shirt and baggie shorts. A still photo of the subject is attached below. If anyone has any information regarding these crimes or the identification of the suspect, please contact Austin County Crime Stoppers at 979-865-2949. You will be directed to a call center and given a tip number. You will remain anonymous.