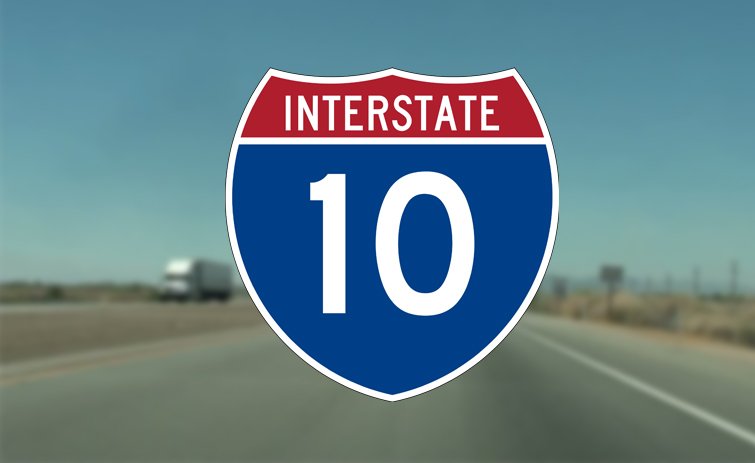 Though details are sketchy right now, an incident happened this morning on I-10 around 10 am that caused lane closures.  An accident took place at the 718 west bound milepost.  Sealy PD released the following press release a few hours ago:

(Sealy. Texas) – On December 15, 2017 at approximately 10:25 am the Sealy Police Department responded to the 718 west bound milepost of Interstate 10 in regards to an incident involving a deceased male subject. All west bound Interstate 10 traffic was diverted until scene was cleared. We were assisted at the scene by Texas DPS, The Austin County Sheriff’s Office, Sealy Fire Department and Austin County EMS.

Sealy Police Department is continuing to investigate this incident. If anyone has any information in regards to this incident please contact Sgt. James Long at 979-885-2913.

Though the press release is light on details, the Sealy News reported on their Facebook Page:

I-10 incident update: The Sealy News spoke with Sealy Police Capt. Scott Riske who said the incident occurred this morning when a male was driving with a female and four children on I-10. While driving at freeway speeds, the male exited the vehicle and shot himself. The female in the passenger seat managed to guide the car safely off the road and into the grass. No other injuries were reported. Victim ID is pending until next of kin is notified…

We will update this story if and when more information becomes available.