“This Is A No”: Manchin Announces He Won’t Vote For Build Back Better [VIDEO] 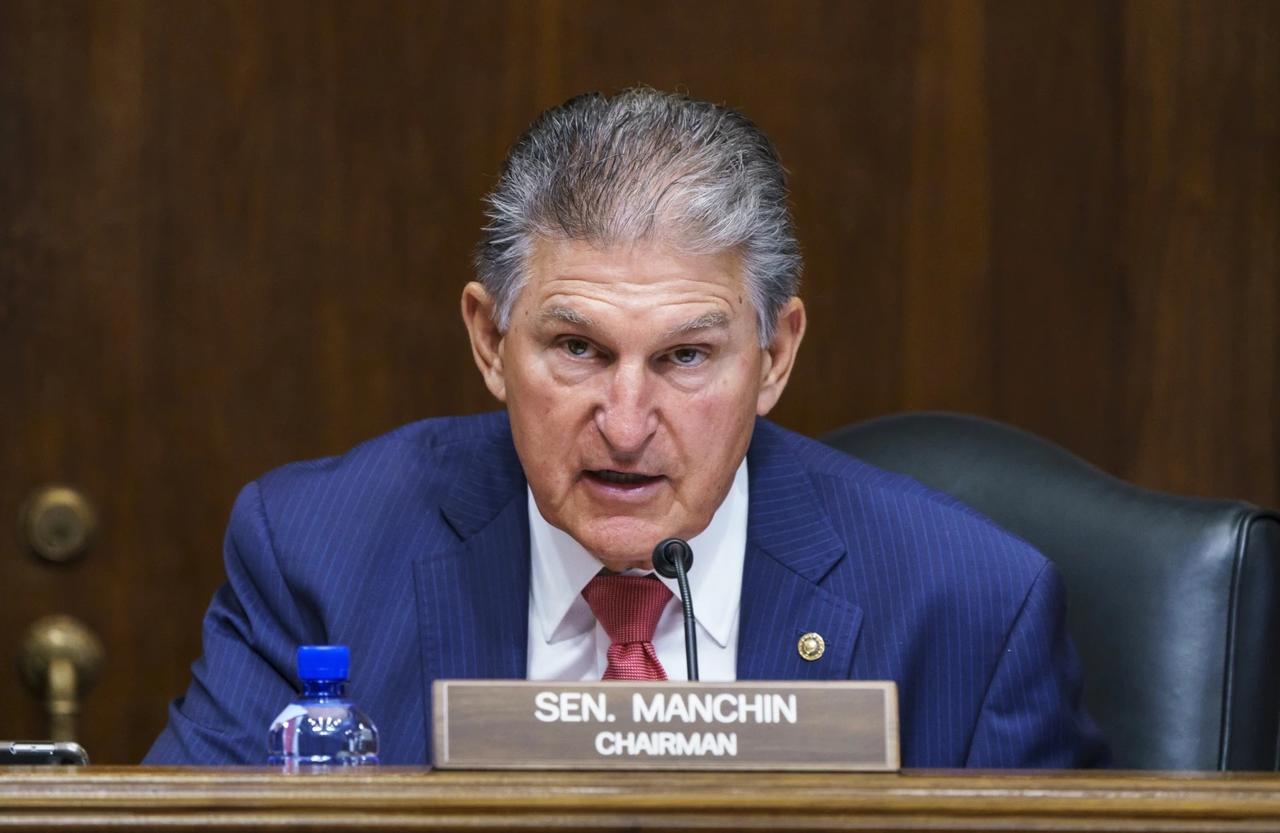 Senator Joe Manchin (D-WV) has just killed his party’s $2 trillion “Build Back Better” plan, announcing on Sunday that he won’t support it. This means that unless he changes his mind, or at least one Republican Senator crosses the aisle to vote with every other Democrat in the chamber, the bill is dead.

“This is a ‘no’ on this legislation,” Manchin told Fox News Sunday. ” have tried everything.”

“My Democratic colleagues in Washington are determined to dramatically reshape our society in a way that leaves our country even more vulnerable to the threats we face,” it reads. “I cannot take that risk with a staggering debt of more than $29 trillion and inflation taxes that are real and harmful to every hard-working American at the gasoline pumps, grocery stores and utility bills with no end in sight.”

Manchin also pointed to the Omicron Covid-19 variant and cases rising “at rates we have not seen since the height of this pandemic,” along with “increasing geopolitical uncertainty as tension rise with both Russia and China.”

Further, he says the bill would “also risk the reliability of our electric grid and increase our dependence on foreign supply chains.”

Also, the bill would “risk the reliability of our electric grid and increase our dependence on foreign supply chains.”

“The energy transition my colleagues seek is already well underway in the United States of America … we have invested billions of dollars into clean energy technologies so we can continue to lead the world in reducing emissions through innovation. But to do so at a rate that is faster than technology or the markets allow will have catastrophic consequences for the American people like we have seen in both Texas and California in the last two years.”

Manchin had set a $1.75 trillion top line for the bill over a decade, prompting Democrats to bargain by setting expiration dates for various programs which would lower the cost. He also opposed pairing of temporary programs and permanent revenue streams, calling it a gimmick that hid the true cost, according to the Wall Street Journal.

Lawmakers have shown flexibility all year. They eyed a $3.5 trillion package but slimmed that to please Mr. Manchin and Sen. Kyrsten Sinema (D., Ariz.). They abandoned a free community college proposal, a plan for a 12-week paid leave benefit and a program pushing utilities to rely on clean energy to cut the price tag. They dropped a planned increase in top tax rates opposed by Ms. Sinema.

On Sunday, Mr. Manchin said Mr. Biden had been “wonderful” to work with, but that he couldn’t explain a “yes” vote to the people he represented in West Virginia. -WSJ

“I’ve tried everything humanly possible,” said Manchin on Fox, adding “I can’t get there.”

Sen Bernie Sanders slammed Manchin on CNN‘s “State of the Union” Sunday morning, saying that Democrats should bring the bill to the Senate floor and force Manchin to publicly vote against it.

“I hope that we will bring a strong bill to the floor of the Senate as soon as we can, and let Mr. Manchin explain to the people of West Virginia why he doesn’t have the guts to stand up to powerful special interests,” said the socialist from Vermont.

"Well, I think he's gonna have a lot of explaining to do to the people of West Virginia." pic.twitter.com/448VFowzPC

Somehow we don’t think Manchin will have a problem doing that.

This article appeared at ZeroHedge.com at:  https://www.zerohedge.com/political/manchin-announces-he-wont-vote-bidens-build-back-better-plan