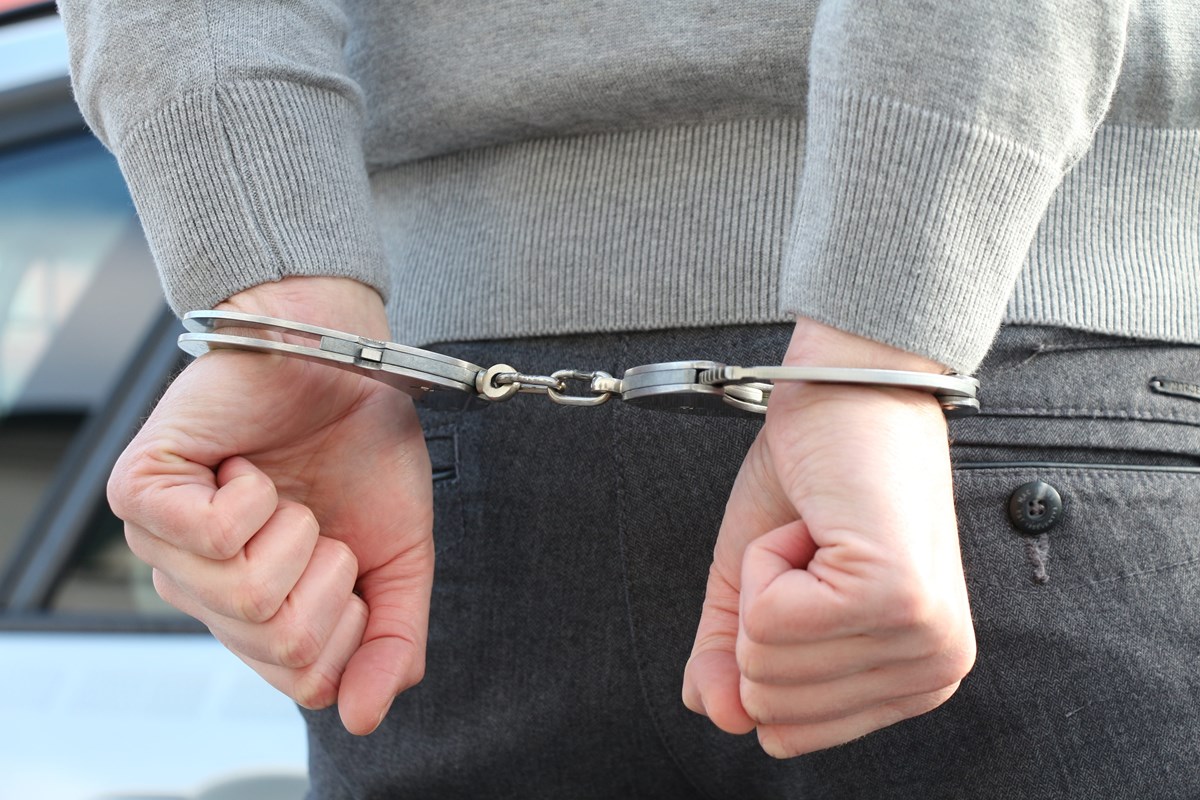 What if government agents could, by declaration, make you into a criminal? What if, without legislative change, bureaucrats could decide that what was legal yesterday is a felony today? What if we were governed not by law, but by arbitrary statements telling us what we may or may not do?

Unfortunately, those questions are not merely hypothetical—thanks to recent abuses of power by the Bureau of Alcohol, Tobacco, Firearms, and Explosives (ATF), millions of American gun owners are facing them head-on. Even if you hate guns, you should be deeply concerned by the arbitrary power wielded by the ATF against your fellow Americans. If an unchecked executive agency can run roughshod over any of our rights with impunity, all of our rights are in danger.

Recently, the firearms manufacturer Q, LLC shared disturbing news with its customers: the ATF had declared the delightfully-named and popular “Honey Badger” pistol to be a “short-barreled rifle” (SBR). This determination subjects the firearm to special restrictions under the National Firearms Act (NFA). As a consequence of the ATF’s decision, customers who had purchased the Honey Badger have suddenly found themselves in felonious possession of a now-illegal firearm that they had legally acquired and legally owned.

The ATF’s determination is arbitrary. It is inconsistent with both federal law and prior ATF statements. Substantially similar firearms continue to be sold legally, as they have been for years. Instead of explaining what makes the Honey Badger different from those firearms, the ATF vaguely alluded to “objective design features,” offering no further explanation as to what those features are or why they lead the ATF to determine that the Honey Badger is an SBR.

This is far from the first time that the ATF has issued a declaration that turns innocent people into criminals — other examples abound. As I explained in Felony by Fiat:

In 2015, the ATF decided that the physical action of holding a pistol equipped with an ATF-approved brace to one’s shoulder was equivalent to creating an illegal short-barreled firearm. That is to say, you could pick up your perfectly legal pistol (which is not otherwise subject to the NFA’s minimum barrel length restrictions) and unwittingly commit a felony by virtue of the way you held it. That guidance directly contradicted a 2014 ATF letter that said just the opposite. In 2017, new guidance was issued which appears to sanction the shouldering of a braced pistol so long as such use is ‘incidental, sporadic, or situational’ — whatever that means.

Just last year, the ATF issued new measurement guidelines that transformed some conventionally legal pistols into presumptively illegal firearms under the NFA’s ‘any other weapon’ (AOW) classification, depending on how those pistols had been configured and accessorized.

In 2018, at President Trump’s direction, the ATF created rules banning the possession of bump stocks, devices which use a gun’s recoil to facilitate rapid operation of the trigger.

As Reason’s Jacob Sullum noted, the ATF’s regulatory move made “owners of ‘bump-stock-type devices’…felons, subject to a maximum penalty of 10 years in federal prison and a $250,000 fine.”

The bump stock ban was more prominent than other instances of the ATF’s lawless policymaking. Nonetheless, the ban was met with little outcry or appreciation of its implications.

But, as you can see from the other cases detailed here, the ATF’s ban on bump stocks was not an aberration: it was just one of countless regulatory changes, before and since, that have turned lawful gun owners into criminals by executive fiat.

Executive Agencies in a Free Society

The ATF is not a lawmaking body—or, at least, it is not supposed to be. It is an executive agency tasked with enforcing laws passed by Congress.

The ATF is not empowered to create policy of its own accord, and it’s certainly not empowered to turn law-abiding citizens into criminals, but that’s exactly what it has been doing. Sadly, there’s no hyperbole in the observation that millions of legal gun owners must wonder: Will I wake up tomorrow to find that I’ve been declared a felon?

The rule of law is a fundamental value of a free society. We are not to be governed by edict, but only by laws that are consistent with the Constitution and created according to its provisions. The purpose of government is to protect us from arbitrary and illegitimate force, and to secure our rights—not to be the agent of their destruction.

The ATF itself has come to embody the exercise of arbitrary and illegitimate power. Such a perversion of government’s purpose must be condemned in the strongest possible terms. No matter how much our opinions about gun control laws diverge, we should be united in rejecting executive agencies’ usurpations of sovereignty.

This article appeared at FEE.org at:  https://fee.org/articles/how-the-atf-has-become-a-rogue-agency-that-turns-lawful-gun-owners-into-felons/