Venezuelans Abandon Bolivar – Merchants Insist On Being Paid In Dollars

Over the past year, Venezuela’s currency weakened 97.5% against the greenback: Put another way, $1,000 of local currency purchased in early January would be worth just $25 now. One estimate puts the real rate of inflation close to 2,800%.

Can a Country Commit Suicide by Taxation? 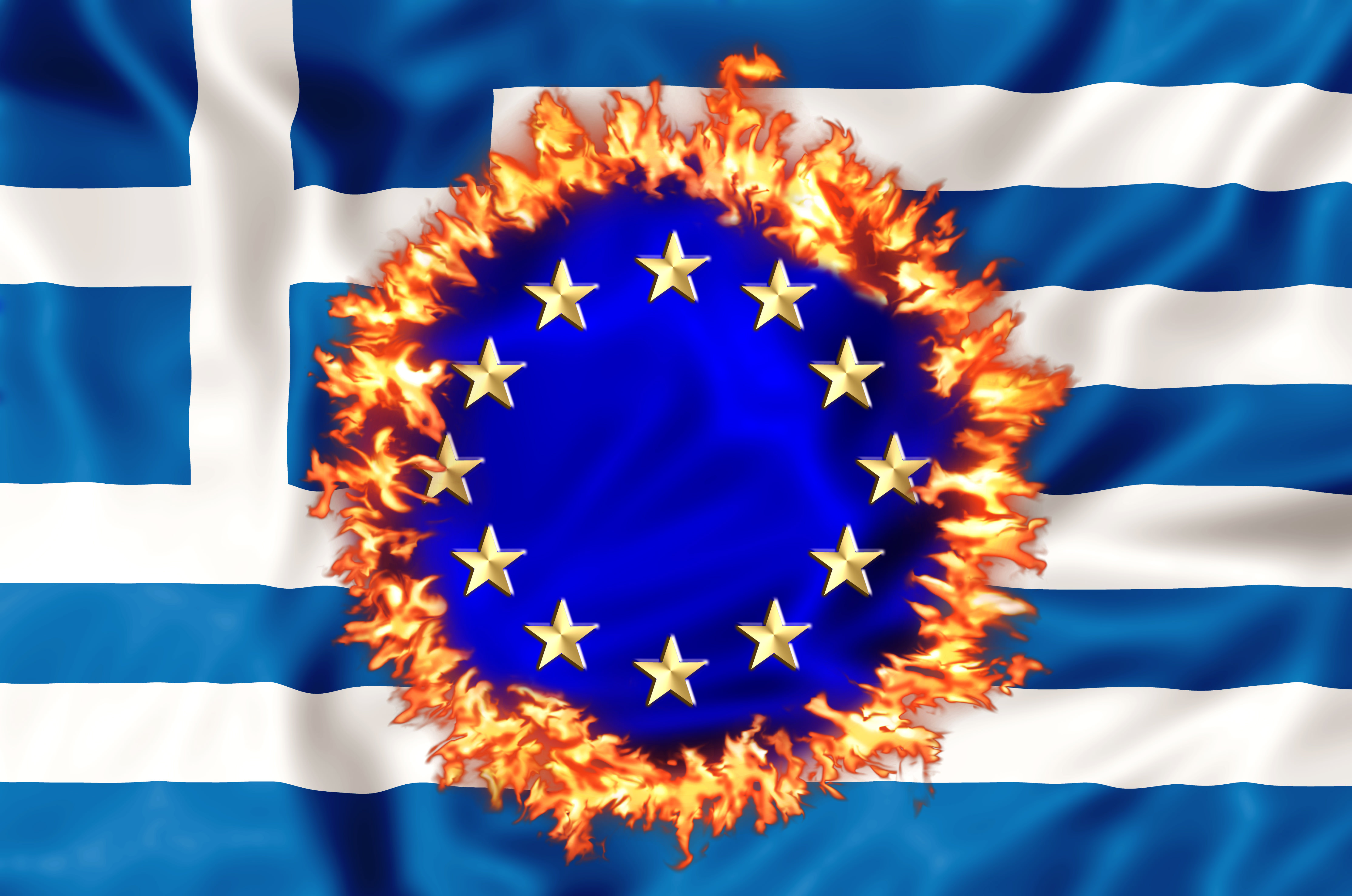 Certainly, an economy can be seriously damaged by reckless taxation, but Greece seems determined to see if it can be outright destroyed by it, too. 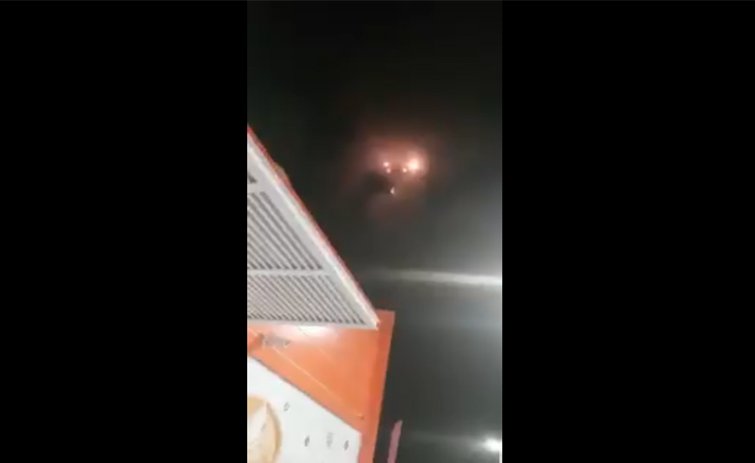 Large explosions could be heard over southern Israel’s Negev region as the Iron Dome rocket intercepts were successful, which were caught on cell phone video by stunned Israeli onlookers below the flight path.

Bulgaria Government Shocked To Discover It Owns $3 Billion In Bitcoin

Bulgaria is holding 18% of the national debt in bitcoins…

Zimbabwe military commander, General Constantino Chiwenga, said on state television that he was not launching a military coup, while Mugabe and his family were safe, they were targeting criminals around the Mugabe family and the situation will return to normal soon. But, that changed fast with the latest from Zimbabwe is that the army is in control of the country, and holding president Mugabe “for his own safety”, while it was removing “criminals” around him such as the country’s finance minster. In a growing number of places, distinct cultures and ethnic groups within larger nations are now seeing their government as more burden than benefit. The result: Secession movements are moving from the fringe to the mainstream.

Madagascar Hospitals On High Alert: “No One Is Safe” From The Black Plague

Travelers are being warned to keep their distance from areas of Madagascar affected by the bubonic plague. As the outbreak worsens, some doctors are even warning that “no one is safe” from the disease.

For the first time, the US State Department casually dropped an important admission into its official Syria travel warning for American citizens.

7 Independence Movements That Could Destroy The EU

“Catalonia is not the only region in the EU demanding more autonomy or independence…Here are seven regions in the European Union that may seek separation, and cause more fragmentation in an already weakened Europe…”

In the latest sign that China is moving to dramatically limit its exposure to its restive neighbor and long-time economic dependent, Chinese authorities on Thursday ordered all North Korean firms to stop doing business in the world’s second-largest economy, fulfilling Beijing’s obligations according to the latest round of UN Security Council sanctions, which were passed two weeks ago.

At least 139 people have died in a 7.1 magnitude quake that shook Central Mexico Tuesday. City officials said 44 buildings have collapsed in the Mexican capital of Mexico City, while at least 50 to 60 more have been pulled from the rubble.

13 people were killed and over 50 injured when two armed men drove a van into a busy tourist street in Barcelona in what has been described as a “terrorist attack.” Two attackers have been arrested and one has died during a shootout with the police. North Korea’s state-run KCNA news agency reported moments ago that not only did N.Korea escalate the tensions up another notch, but explicitly warned that it could carry out a “pre-emptive operation once the US shows signs of provocation”, and that it is “seriously considering a strategy to strike Guam with mid-to-long range missiles.”

Venezuela Currency Continues to Disintegrate; Takes Over 20,000 Bolivars To Equal $1

According to the International Monetary Fund, inflation in Venezuela is expected to soar above 700 percent this year. Venezuelans who are able to are hoarding dollars and other currency alternatives. “Every time the black dollar (the black market dollar) goes up, you’re poorer,” resignedly said Juan Zabala, an executive in a reinsurance business in Caracas. His salary is 800,000 bolivars per month. On Thursday, that was worth $47 at the parallel rate. A year ago, it was $200. 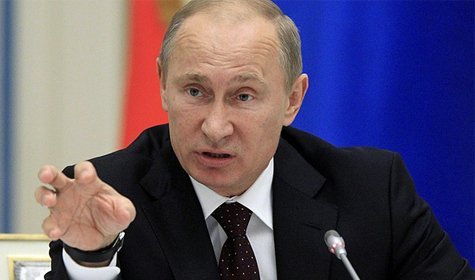 Kim Jong Un: “The Entire US Territory Is Now Within Our ICBM Range” [VIDEO]

Confirming a Friday report by David Wright, physicist and co-director of the UCS Global Security Program, that the newest North Korean ICBM – which on Friday night flew for 45 minutes, reaching an altitude of up to 3,725 kilometers and traveled just under 1,000 kilometers before landing in Japan waters – can strike half the major metro areas on the continental US…

“Shocking” Before And After Satellite Photos From Mosul

It used to be Iraq’s second largest and most vibrant city; now Mosul – which was recently recaptured from the Islamic State – lies under a pile of rubble.

China Warns Japan: “Get Used To Our Warplanes”, Sends Spy Ship Near Alaska

China told Japan on Friday to “get used to it” after it flew six warplanes over the Miyako Strait between two southern Japanese islands in a military exercise, while at the same time sending a spy ship off Alaska to observe the latest successful THAAD intercept of a ballistic missile.

A U.S.-Russian brokered ceasefire in southwest Syria was holding several hours after it took effect according to Reuters, the latest international attempt to restore peace in the six-year Syrian war. The truce, which took effect on Sunday at noon extends to Syrian government forces and rebel groups in the provinces of Deraa, Quneitra, and Sweida.