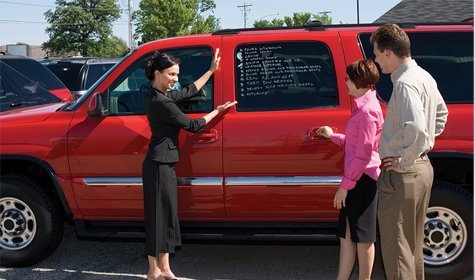 KBRA’s Non-Prime Auto Loan Index underperformed in July as losses climbed on both MoM and YoY basis. Annualized net losses rose 67bps MoM and 25bp YoY to 7.30%, while the percentage of borrowers that were two months late increased to 4.41%, up 59bps MoM and 67bps YoY.

The MoM deterioration in non-prime was due to several factors, including a slowing economy, consumer sentiment shifting lower, lack of savings among consumers, trade war escalation, and a job environment that is weakening.

“Although non-prime charge-offs have remained fairly steady over the past year, the decline in the 60+ day cure rate is somewhat concerning as it could lead to increased losses in the coming months,” said KBRA.

“This trend appears to be consistent across all three of the issuers that report loan-level data – AMCAR, DRIVE, and SDART – and is certainly worth continued monitoring.”

The percentage of non-prime charge-offs remained in line with the previous month, at 23.4% compared with 24.1% in June.

Consumer bulls pointed to low unemployment and robust wage growth to stay positive on prime auto loans this year, but with the increasing risk of a recession in the next 12 months, non-prime could continue to deteriorate into 2020.

S&P Global said in a separate report on July 30 that prime borrowers are taking out larger loans for longer periods. This could cause some future concern for the prime end of the market.

KBRA stressed in the report that auto credit conditions are deteriorating in the non-prime end of the market. 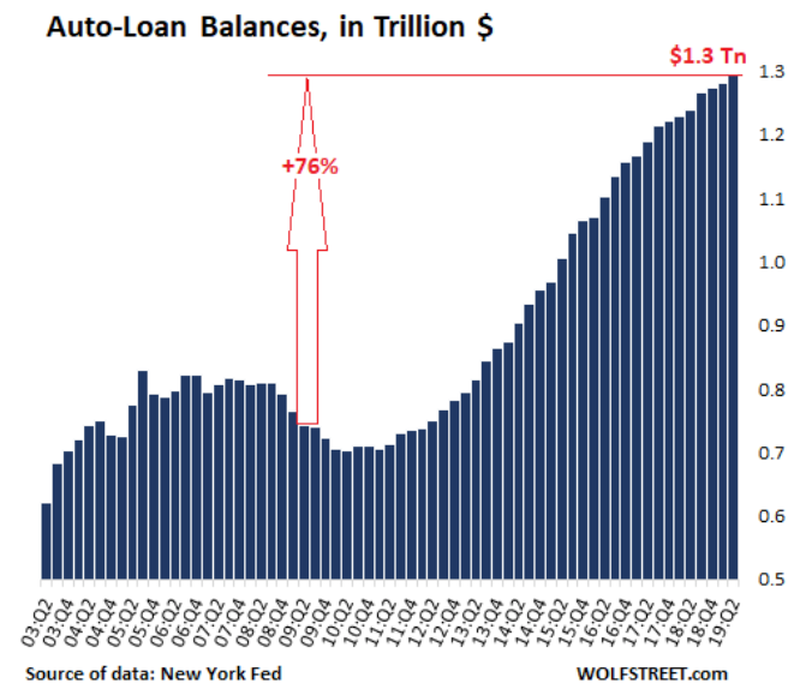 At the moment, it seems that the non-prime end of the market is at risk of experiencing the most stress ahead of the next recession which could be within the next 12 months. The cracks are already starting to show up.

This article appeared at ZeroHedge.com at:  https://www.zerohedge.com/news/2019-08-26/sub-prime-auto-credit-deteriorates-july-says-report