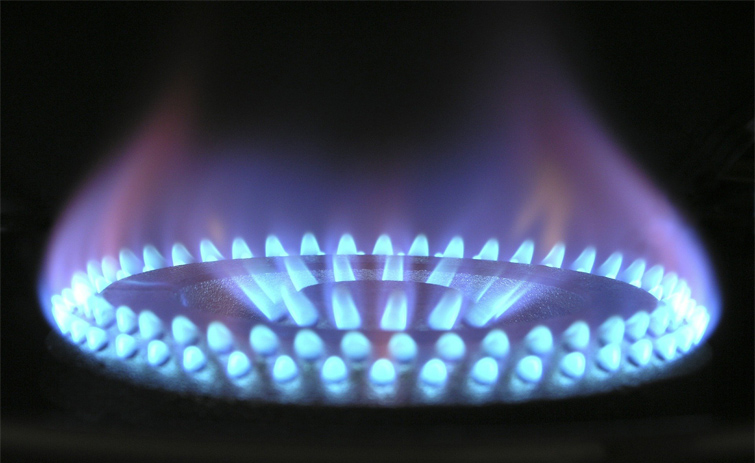 Since the polar vortex that hit Texas in February, the news has been awash with stories of consumers facing utility bills in the thousands, for both electricity and gas.  That scenario is about to hit the residents of the City of Sealy.   The normal flow of service is that the city purchases their natural gas from a wholesale distributor and then sells it to its residents.  A normal month’s gas bill for the city is between $70,000 – $80,000.  However, the gas bill the city is facing for the month encompassing the polar vortex came to a staggering $2,064,000 dollars, and this cost is about to be passed on to the city’s 1,350 gas customers.

In a special meeting on Thursday (see video below), the City Council grappled in executive session on how to help citizens deal with the crushing gas bills they are about to face.  Acting city manager Warren Escovy, explained the scenario that the city and the residents are facing concerning their bills:  00:03:07 to 00:05:41 of the video.

He then asked the Director of Public Works, Mark Pulos, to give any additional information that he may have missed.  Mark’s explanation is from 00:05:41 to 00:07:05 of the video.

Mayor Bilski then gave an example of what residents can expect to see using her own gas bill from February as a reference guide.  Her gas usage amounted to $113.13 in a normal month’s billing cycle.  But, calculated by the massive upswing in price from the city’s distributer that bill would now come to $1111.

Council Woman Dee Anne Lerma then asked if Mark would give an explanation as to how the bills are calculated.  Mark’s explanation is from 00:09:25 to 00:10:14 of the video.

The City Attorney, Tim Kirwin, then explained how the city is constitutionally prohibited from giving anything away for free, this includes absorbing the cost of the increase in the utility bills.  The only thing that the city can do is to help residents with some form of a structured pay schedule or payment deferral plan in an effort to give residents more time to satisfy their outstanding bill.  His explanation is from: 00:11:41 to 00:12:38 of the video.

Sealy Citizen’s gas bills will not have auto-draft activated on them to keep resident’s accounts from becoming overdrawn.  An insert will be placed in this month’s bill informing residents of options to pay and the ways that they can contact the city to work out some sort of installment/payment plan for their outstanding bill.

Currently, the city has enough money in the water/sewer fund to cover its cost of the huge bill and continue to maintain service to its citizens.