The Electric Reliability Council of Texas (ERCOT) has been asking customers to conserve energy this week as spot power prices in Texas triple to a record on Friday. 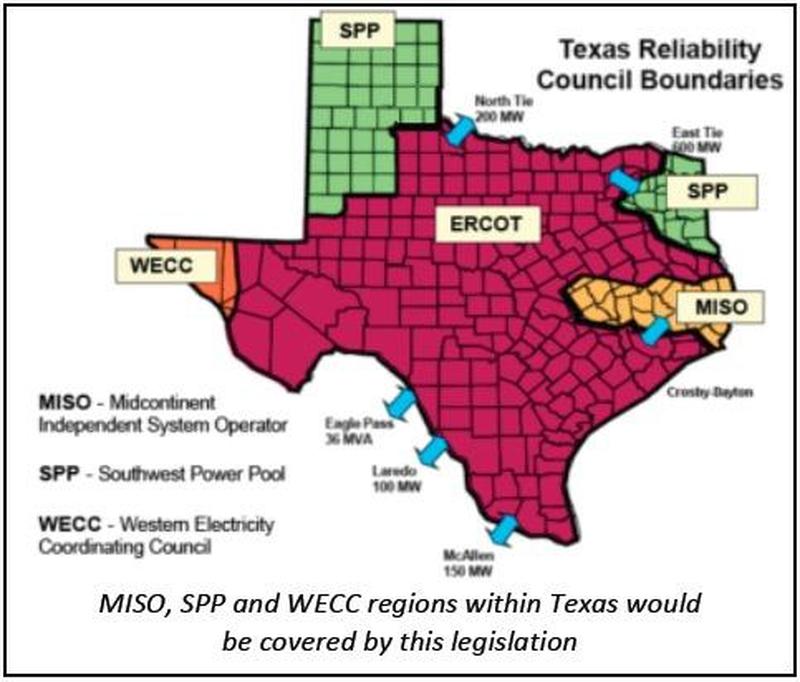 The state’s power grid operator that serves most of Texas declared an energy conservation emergency for the second time this week, the first on Tuesday when temperatures exceeded 100 degrees, and customers cranked up their air conditioners to escape the heat. 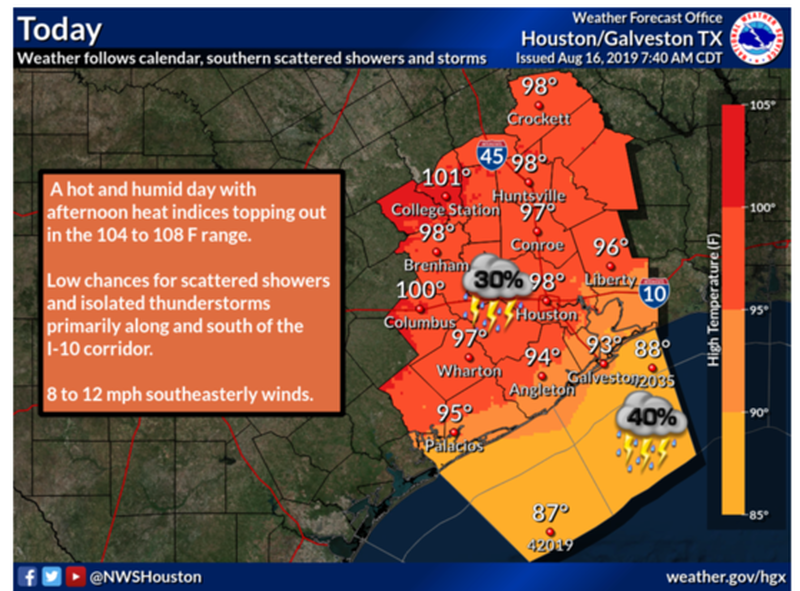 ERCOT asked customers this week to reduce energy use between 3 and 7 p.m. Here is what they asked Texans to do:

From Aug. 7-15, Texas has been dealing with 100-degree weather, with real feel around 110-degrees in some parts. For the second half of the month, temperatures in much of the state could average in the mid-90s. 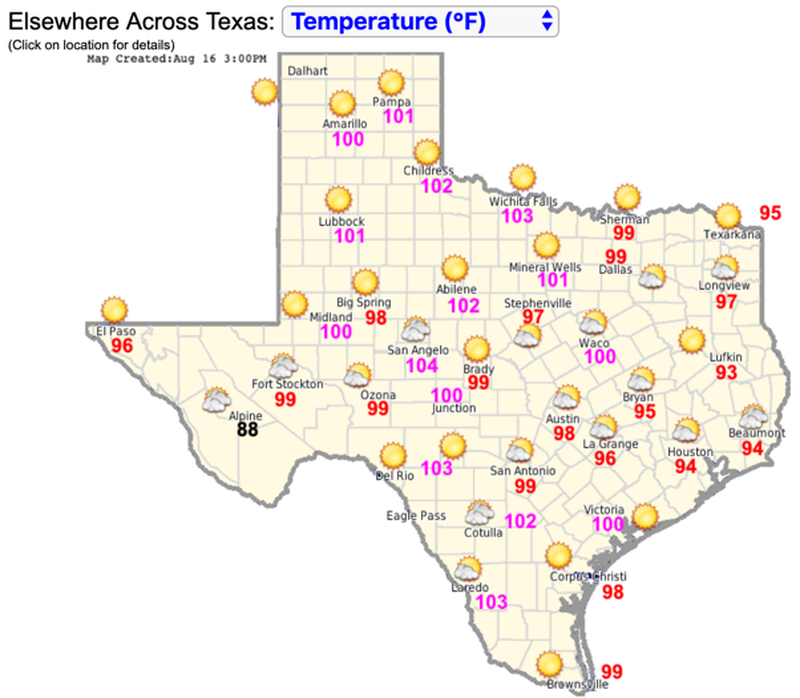 Refinitiv data shows next-day power prices at the ERCOT North hub jumped from $265 per megawatt-hour (MWh) on Thursday to $751 MWh by Friday morning, the highest-paid per MWh in almost a decade. 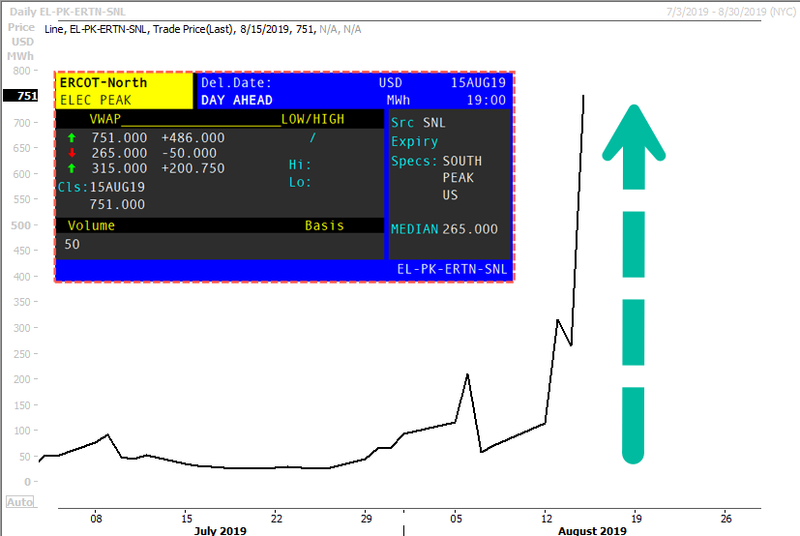 Real-time prices soared to ERCOT’s $9,000/MWh offer cap for several 15-minute intervals for a second time this week, said Reuters. Refinitiv data said it was the fourth time prices hit that cap after January 2018, May 30 and Aug. 13.

And with the heat wave expected to strain the grid even more over the weekend, ERCOT projected demand would climb to over 73,200 MW on Friday and 74,000 MW on Saturday. One MW can power 1,000 U.S. homes on average, but as few as 200 during peak demand periods.

ERCOT has 78,000 MW of generating capacity to meet demand over the weekend.

The jump in energy costs shows just how unpredictable the Texas power market has become as coal-fired generators are retired for cheaper natural gas and renewable energy sources.

This article appeared at ZeroHedge.com at:  https://www.zerohedge.com/news/2019-08-16/power-grid-chaos-jolts-texas-friday-energy-costs-triple-amid-heat-wave