Pena To Be Paroled In January 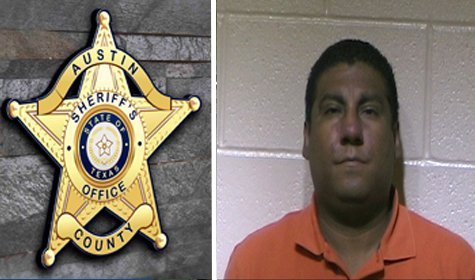 Marcus Pena, former Austin County Tax Assessor-Collector, is due to be paroled in January 2022.  The Texas Department of Criminal Justice has the date listed on their website as January 21, 2022.

Pena, was arrested on January 17, 2017 on the charge of First Degree Felony Theft By A Public Servant.  He was later sentenced to 10 years in prison and ordered to pay restitution in the amount of $275,827.87 after pleading guilty of the charges.  Austin County was able to recover the majority of the embezzled funds after insurance and a bond was paid out.  He was denied parole on January 7, 2019, which was his first chance of being paroled in his 10-year sentence.

We will update this story when and if any more details are forthcoming.