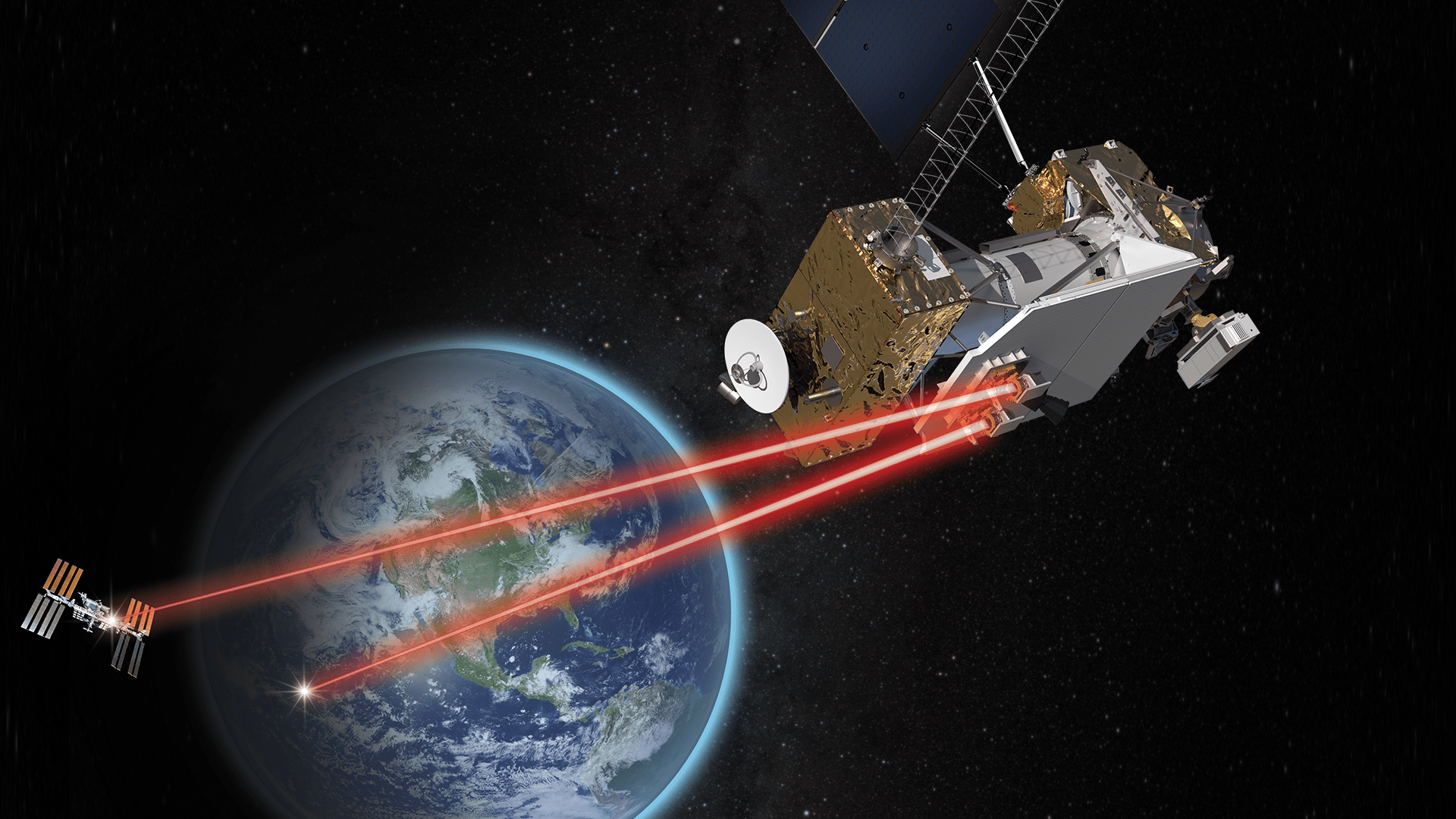 Laser communications – also called optical communications because they use light to send information – offer higher data rates than traditional radio frequency systems, enabling more data to be transmitted with each transmission. LCRD will demonstrate space-to-ground laser communications linking ground stations in Hawaii and California. Later in mission, LCRD will receive and transmit data from an optical terminal that NASA will place on the International Space Station.

NASA will offer remote, live interviews with officials in English and Spanish from 6 a.m. to 1 p.m. EST on Friday, Dec. 3. To book an interview during this time, media should complete and submit the form available at this link by 12 p.m. EST on Thursday, Dec. 2.

Media interview requests outside that window can be arranged by contacting Lora Bleacher at: lora.v.bleacher@nasa.gov.

Take an inside look into the development of LCRD with a laser communications show from NASA EDGE.

NASA’s The Invisible Network podcast will debut a special LCRD series on launch day, with additional episodes released over the following four Wednesdays. The podcast will highlight the future of the laser communications technologies demonstrated by this mission and the people behind it.

NASA’s LCRD is launching aboard the Department of Defense’s Space Test Program Satellite-6 (STPSat-6), which is part of the Space Test Program 3 mission. An additional NASA science payload also will launch aboard STPSat-6: UVSC Pathfinder, the Ultraviolet Spectro-Coronagraph Pathfinder. The mission is a joint NASA-U.S. Naval Research Laboratory experiment that studies the origins of solar energetic particles, the Sun’s most dangerous form of radiation.

LCRD is led by NASA’s Goddard Space Flight Center in Greenbelt, Maryland. Partners include NASA’s Jet Propulsion Laboratory in Southern California and the MIT Lincoln Laboratory. LCRD is funded through NASA’s Technology Demonstration Missions program as part of the Space Technology Mission Directorate, and the Space Communications and Navigation (SCaN) program at NASA Headquarters in Washington.

Stay connected with the mission on social media:

For additional information about LCRD, visit: