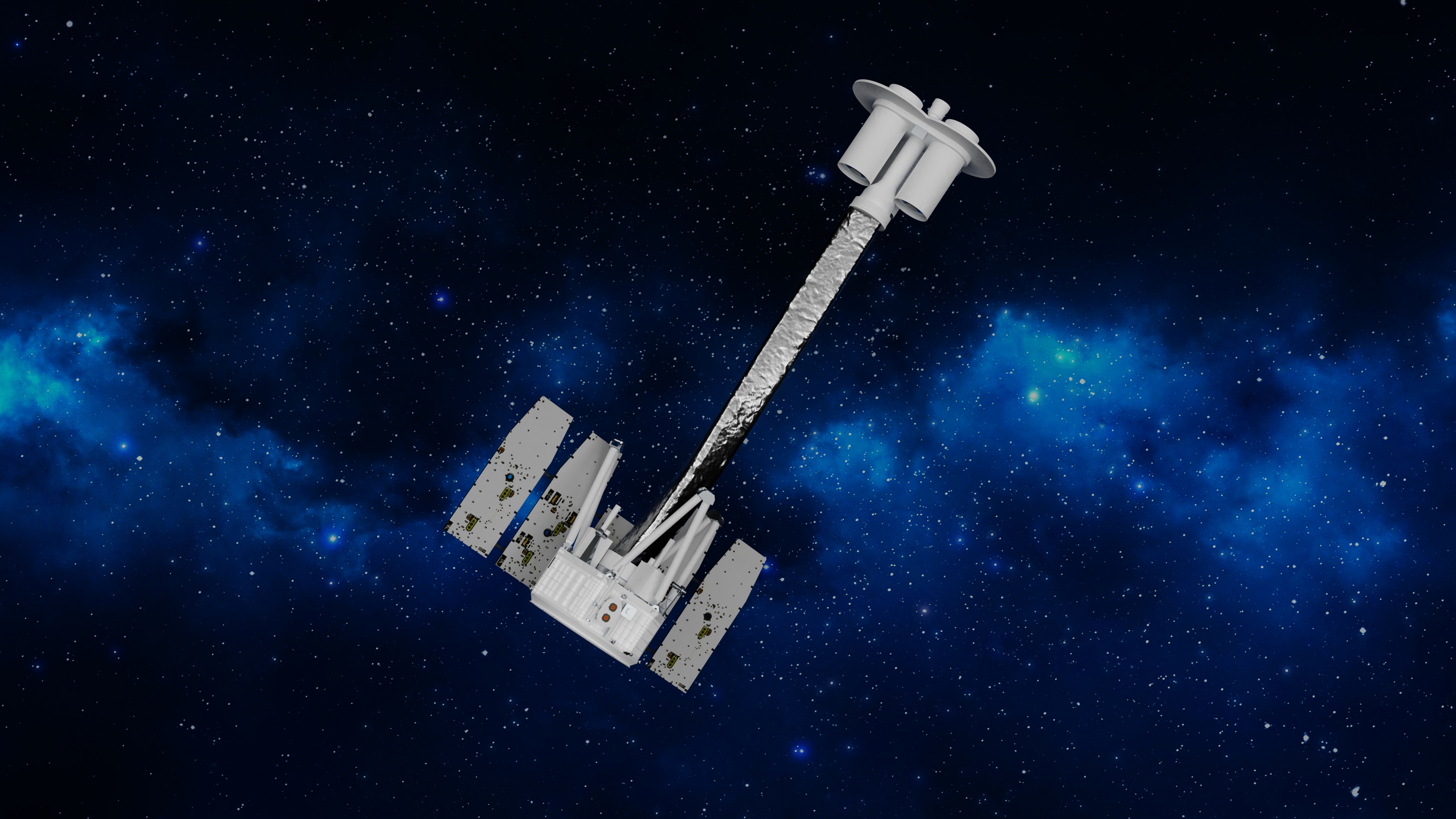 IXPE is scheduled to launch no earlier than 1 a.m. EST Thursday, Dec. 9, on a SpaceX Falcon 9 rocket from Launch Complex 39A at NASA’s Kennedy Space Center in Florida.

Live launch coverage will begin at 12:30 a.m. on NASA Television, the NASA app, and the agency’s website. On Tuesday, Dec. 7, NASA will hold a payload briefing at 1 p.m. and a prelaunch news briefing at 5:30 p.m.

The IXPE spacecraft includes three space telescopes with sensitive detectors capable of measuring the polarization of cosmic X-rays, allowing scientists to answer fundamental questions about extremely complex environments in space where gravitational, electric, and magnetic fields are at their limits. The project is a collaboration between NASA and the Italian Space Agency.

All media participation in news conferences will be remote except where noted otherwise. For the protection of employees and journalists in the ongoing COVID-19 pandemic, the Kennedy Press Site facilities will be open to a limited number of journalists on a first-come, first-served basis.

Full mission coverage is as follows (all times Eastern):

For the payload briefing dial-in number and passcode, please contact the Kennedy newsroom at: ksc-newsroom@mail.nasa.gov no later than 4 p.m. Monday, Dec. 6. Members of the public also may ask questions, which may be answered in real-time during the segment, by using #AskNASA on social media. A limited number of seats will be available to media on-site.

For the prelaunch news conference dial-in number and passcode, please contact the Kennedy newsroom at: ksc-newsroom@mail.nasa.gov no later than noon Tuesday, Dec. 7. Members of the public also may ask questions, which may be answered in real-time during the segment, by using #AskNASA on social media. A limited number of seats will be available to media on-site.

Members of the public can register to attend the launch virtually. NASA’s virtual guest program for IXPE includes curated launch resources, a behind-the-scenes look at the mission, and the opportunity for a virtual guest launch passport stamp.

As we finalize launch preparations, we are excited to invite the public to join our virtual NASA Social for IXPE on Facebook. Stay up to date on the latest mission activities, interact with NASA and IXPE team members in real-time, and watch the launch of the SpaceX Falcon 9 rocket that will boost IXPE toward its destination.

Watch and Engage on Social Media

Stay connected with the mission on social media, and let people know you’re following it on Twitter, Facebook, and Instagram using the hashtag #IXPE and tag these accounts:

To learn more about the IXPE mission, visit: