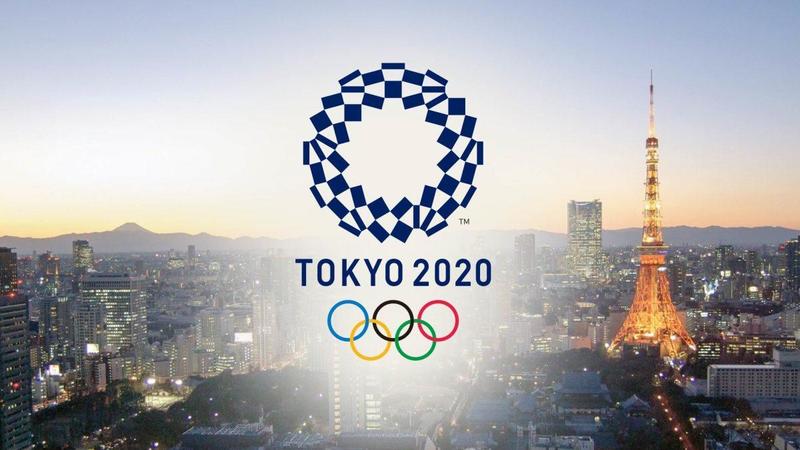 With the 2020 Tokyo Summer Olympics scheduled to begin on July 24, Japan has already started canceling sport and cultural events amid the broadening of the Covid-19 outbreak.

Tokyo’s Yomiuri Giants baseball team is expected to play two preseason games in an empty stadium to minimize the transmission of the virus.

The move comes as Japanese Prime Minister Shinzo Abe ordered all sport and cultural events to be halted for the next two weeks, reported Reuters.

“Taking into account that the next one to two weeks are extremely important in stopping the spread of infection, the government considers there to be a large risk of transmission at sports, cultural events, and large gatherings of people,” Abe told parliament on Wednesday.

Japan has at least 170 cases of infections, apart from the 691 reported from a cruise ship that has been quarantined at Yokohama cruise port.

International Olympic Committee (IOC) member Dick Pound told AP News on Wednesday that the Games would most likely be canceled than postponed if the outbreak continued to worsen in the months ahead.

Pound said there’s a three-month window to decide the fate of the Games: “You could certainly go to two months out if you had to,” he said, which would mean the decision would come around late May. “A lot of things have to start happening. You’ve got to start ramping up your security, your food, the Olympic Village, the hotels, the media folks will be in there building their studios.”

He noted that if the virus outbreak continued to deteriorate, then “you’re probably looking at a cancellation.”

“This is the new war, and you have to face it. In and around that time, I’d say folks are going to have to ask: ‘Is this under sufficient control that we can be confident about going to Tokyo, or not?'” he said.

He added: “You just don’t postpone something on the size and scale of the Olympics. There are so many moving parts, so many countries and different seasons, and competitive seasons, and television seasons. You can’t just say, we’ll do it in October.”

Pound said, moving the Games to another city is highly unlikely.

“To move the place is difficult because there are few places in the world that could think of gearing up facilities in that short time to put something on,” he said.

Shaun Bailey, a UK Conservative candidate for the city’s mayoral race, said last week that, if need be, the Games could be held in London: “We have the infrastructure and the experience. And due to the #coronavirus outbreak, the world might need us to step up.”

But Pound’s comments suggest that if the virus outbreak doesn’t diminish by May – then the Games are likely canceled – not moved to a different region or postponed.

Japanese Minister Seiko Hashimoto told parliament on Wednesday that “the IOC is preparing for the Tokyo Games as scheduled,” when asked about Pound’s comment. “We will continue our preparations so that the IOC can make sound decisions.”

Japan’s Chief Cabinet Secretary Yoshihide Suga also acknowledged the IOC’s decision of the Games would be made in late May.

In a previous article, it was reportedthat IOC officials made it clear the Games wouldn’t be canceled, but since the outbreak of the virus continues to spread across South Korea, Japan, Iran, Italy, and other parts of Europe, along with the US preparing for an epidemic, the situation continues to deteriorate, suggesting the likelihood of the games could be canceled if the WHO labels the virus a pandemic.

The longer the outbreak continues, the more uncertainty it would create for Olympic organizers. All eyes on May.