How Many People Will Be Retiring In The Years To Come? 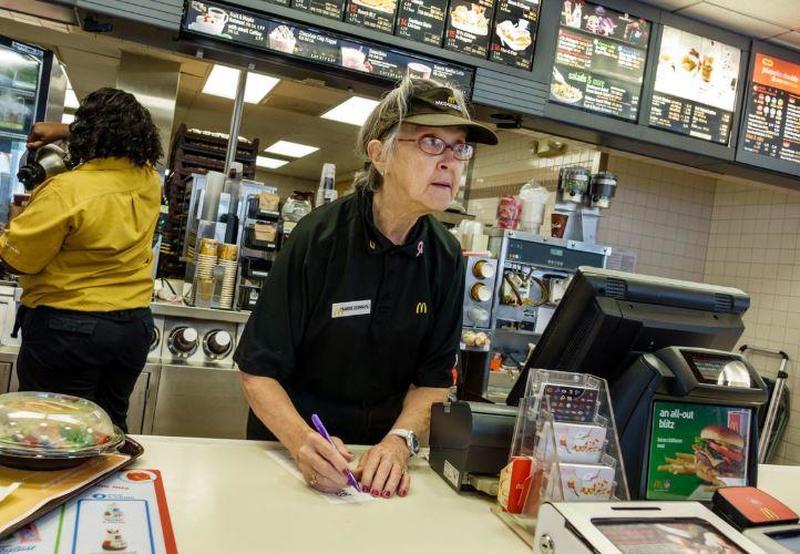 With this impending milestone set to tax the resources of the Social Security Administration at a level not yet experienced in the system’s 84-year-existence, researchers at the St. Louis Fed shared a few calculations that not only showed how many people can be expected to file for retirement benefits in the years between now and 2025, but also how economists should take this information into account when evaluating the performance of the labor market.

To estimate the number of future retirees, Vandenbroucke started with the population of workers between the ages of 40 and 65 in 2018 using data gathered by IPUMS-USA. He then adjusted for age- and gender-specific mortality rates from the Human Mortality Database.

Basing his calculations on the assumption that the age-specific mortality rates would remain constant over the years, Vandenbroucke calculated the number of people who would reach the age of 65 each year. He then took his calculations one step further, and calculated the number of people reaching the age of 65 each day and each month. He displayed his calculations in the table below.

On the right axis, Vandenbroucke breaks down retirement figures by month, which will make them easier to compare with BLS jobs data. That number will peak at just shy of 350,000 in 2022. 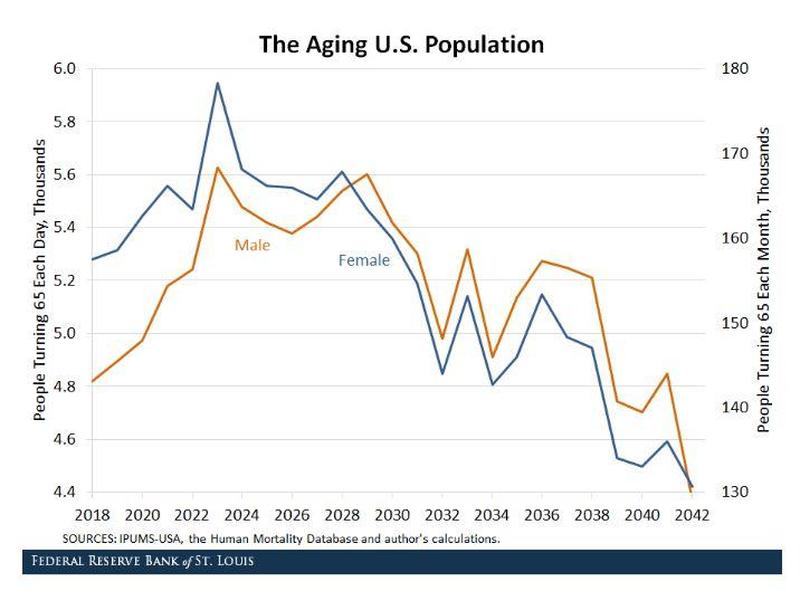 Looking ahead several decades, Vandenbroucke will probably need to adjust his model, since millennials, who will reach ‘retirement age’ in 2060, or thereabouts, likely won’t be ready to retire until much, much later – if ever.

This article appeared at ZeroHedge.com at:  https://www.zerohedge.com/news/2019-06-03/how-many-people-will-be-retiring-years-come