GMO Labeling Laws: Where Are We Now? 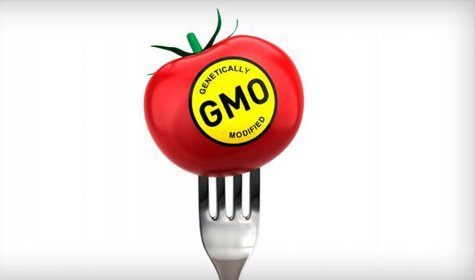 After Tuesday’s mid-term elections, GMO labeling laws have been in the news across the country.  Supporters of such laws argue that consumers have the right to know what they are eating, while opponents argue that such laws violate free speech.  Here is a summary of where such laws currently stand across the United States.  This is an important issue that could impact food prices across the country as studies show that 60-70% of processed food items contain at least one ingredient from a GMO crop. 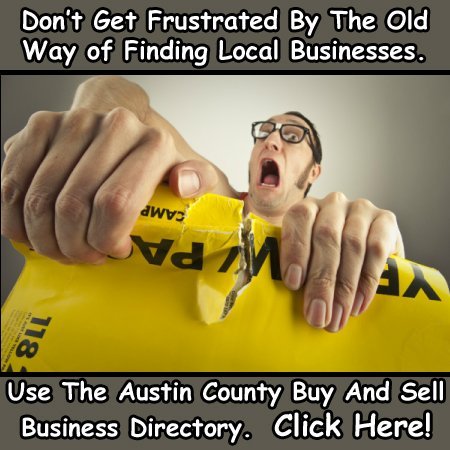 Voters in four states have rejected mandatory labeling of food containing genetically modified ingredients:  Washington (2013), California (2012), Colorado (2014), and Oregon (2014).  The Washington and California proposed laws failed by approximately 2% of the vote, and last week the law in Oregon failed by only 1%.  Supporters of the laws say they are not going away, and that they will keep advocating for these laws in states across the country.  [Read article here.]

Laws Have Passed in 3 States

Three states have passed mandatory labeling laws:  Connecticut, Maine, and Vermont.  The laws passed in Connecticut and Maine will not go into effect until other surrounding states pass similar laws.  For example, the Connecticut law, passed in 2013, provides that it does not become effective until four states–at least one of which borders Connecticut–pass similar laws and the aggregate population of states in the Northeast that have enacted a similar mandatory labeling law exceeds 20 million persons.  Similarly, the Maine law becomes effective only when similar laws have been adopted by 5 other states or in a state or states with a population or combined population of 20 million.

The Vermont law, however, is set to go into effect July 1, 2016.  A lawsuit was brought by trade groups, including the National Grocery Manufactures Association, claiming that the law is unconstitutional.  Plaintiffs are seeking a preliminary injunction preventing the law from going into effect.  Oral arguments on that motion will be heard in mid-December.

Arguments For and Against

Supporters of GMO labeling laws argue that consumers have the right to know what is in the foods they are eating.  Further, they argue that in the absence of a federal regulatory scheme, it should be left to the states to pass laws in order to provide this information.  Oftentimes, supporters also argue that foods containing ingredients that were genetically modified pose a danger to the environment and human health.  Supporters often point to the fact that at least 40 other countries have passed some form of GMO labeling law and argue that by joining in this group, the US could increase export capacity to these nations.

Opponents of these laws claim that they unconstitutionally violate the First Amendment by mandating speech.  Additionally, they point to studies conducted by the USDA that have found no health or safety risks from GMO crops, and claim therefore that such laws are unnecessary and misleading to consumers.  Additionally, opponents argue that this type of regulation is best left to the USDA–which has not found it necessary to act–rather than allowing each state to pass its own law, creating a patchwork of laws that would harm interstate commerce and increase the costs of food prices across the country.  According to one study from Cornell University, had the proposed ballot initiative in Colorado passed, it would have increased food costs for a family of 4 by $500 per year.

For a summary of these arguments and citations to additional information, click here.