Who Was the Founding Father of the Fourth Amendment? 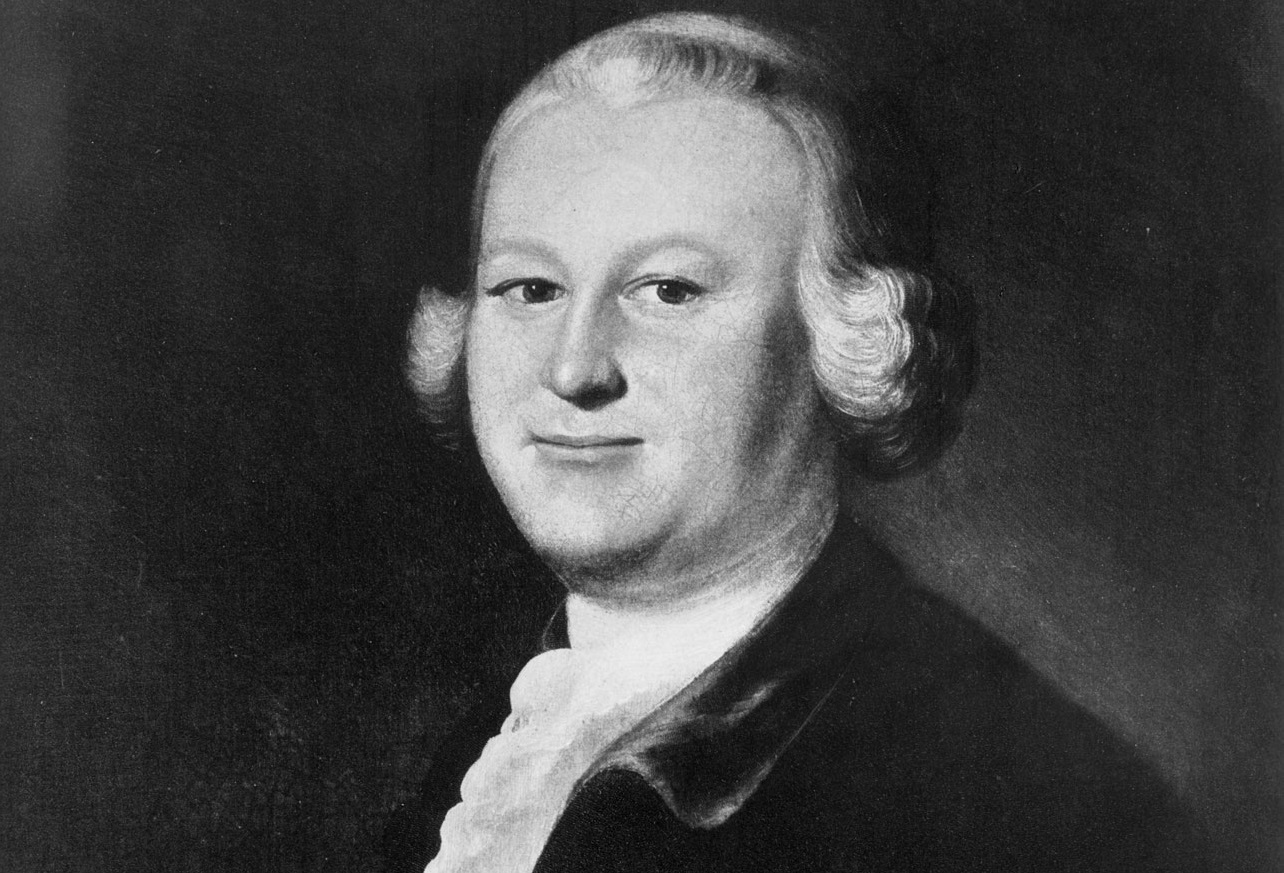 February 5 marks the birth of the American who had the greatest hand in what became the 4th Amendment’s prohibition of unreasonable searches and seizures – James Otis. Unfortunately, “one of the most passionate and effective protectors of American rights” is too-little remembered today.

Otis’ efforts applied the celebrated English maxim, “Every man’s house is his castle” – or, as William Pitt said in Parliament in 1763, that “The poorest man may in his cottage bid defiance to all the force of the crown” – to the colonies, in resistance to Crown-created writs of assistance. They were broad search warrants enabling customs officials to enter any business or home without advance notice, probable cause, or reason, which Otis asserted were unconstitutional.

Otis was an advocate general in the vice-admiralty court with responsibilities including prosecuting smuggling, to which Britain’s onerous trade restrictions had turned many. But when the Crown imposed writs of assistance to crack down, Otis resigned his post in protest and represented, without charge, Boston merchants’ efforts to stop the writs. For five hours he argued that they violated citizens’ natural rights, putting them beyond Parliament’s powers. A young John Adams listened to Otis’ oration, at which “the child’s independence was then and there born.”

Otis lost the case, but public wrath discouraged officials from employing the writs. Otis then became influential, his role growing with American grievances. He led the Massachusetts Committee of Correspondence in 1764. He wrote pamphlets. He argued against Parliament’s power to tax colonists, particularly in The Rights of the British Colonies Asserted and Proved, and was a leader at the Stamp Act Congress. Otis joined Samuel Adams to pen a circular to enlist other colonies in resisting the Townshend Duties.

John Adams said, “I have never known a man whose love of country was more ardent or sincere, never one who suffered so much, never one whose service for any 10 years of his life were so important and essential to the cause of his country, as those of Mr. Otis from 1760 to 1770.” Why then is he not better remembered? Because he then began suffering bouts of mental illness which ended his contributions before the Revolutionary War, whose many American heroes have eclipsed him in memory.

However, “search and seizure” issues permeate American’s liberties today. These include the exclusionary rule’s prohibition against admitting evidence gathered in violation of the 4th Amendment at trial and injured parties’ power to sue officers involved for damages suffered in unlawful searches. But they also include government spying on its citizens, as Edward Snowden’s leaks revealed, and questionable cell phone searches, in which, as Justice Anthony Kennedy’s words, “someone arrested for a minor crime has their whole existence exposed.” Such issues make it well worth revisiting Otis’ highly consequential insights.

James Otis’ argument was based on our liberty because we “are by the law of nature free born,” and that “[every] act against natural equity is void.” In consequence,

The end of government being the good of mankind … It is above all things to provide for the security, the quiet and happy enjoyment of life, liberty, and property. There is no one act which a government can have a right to make, that does not tend to the advancement of the security, tranquility and prosperity of the people

Otis took our liberty, drawn in broad brushstrokes, and applied it specifically to our homes and possessions. He asked, “Can there be any liberty where property is taken away without consent?” and asserted that “One of the most essential branches of … liberty is the freedom of one’s house,” which writs of assistance steamroll. As he put it,

A man’s house is his castle; and whilst he is quiet, he is as well guarded as a prince in his castle. This writ … would totally annihilate this privilege. Custom-house officers may enter our houses when they please … break … everything in their way; and whether they break through malice or revenge, no man, no court may inquire.

Otis then asked what the consequence of violating those principles now articulated in our 4th Amendment would be. His answer was tyranny. “Everyone with this writ may be a tyrant.” And tyrannical violations of our rights that have occurred create no authorizing precedent.

[Even] if every prince…had been a tyrant, it would not prove a right to tyrannize. There can be no prescription old enough to supersede the law of nature, and the grand of God almighty; who has given to all men a natural right to be free.

Because “Tyranny of all kinds is to be abhorred,” Otis’ offered a principled and profound response:

I will to my dying day oppose, with all the powers and faculties God has given me, all such instruments of slavery on the one hand and villainy on the other, as this Writ of Assistance is.

The 4th Amendment is one of the most important playing fields on which the battle between liberty and tyranny is waged. That makes revisiting James Otis’ understanding critical. As Law Professor Thomas K. Clancy wrote:

This article appeared at FEE.org at:  https://fee.org/articles/who-was-the-founding-father-of-the-fourth-amendment/?utm_medium=push&utm_source=push_notification