Is Europe Doomed By Migrants? [VIDEO] 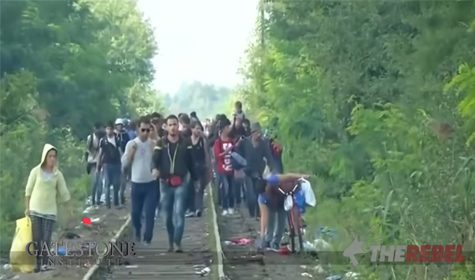 Most of the millions of overwhelmingly male migrants who have come to Europe in the past two years are not refugees fleeing war zones. In The Gatestone Institute’s latest video, Douglas Murray, discusses the total failure of Germany and other countries to integrate the migrants, and what the consequences will be.

“If you have jobs in Germany that need filling, why on earth wouldn’t you fill them with the young people from Italy, Greece, Portugal and other European countries, who are unemployed at the moment?”

Not what the mainstream media narrative is extolling…

This article appeared at ZeroHedge.com at:  http://www.zerohedge.com/news/2016-06-19/europe-doomed-migrants