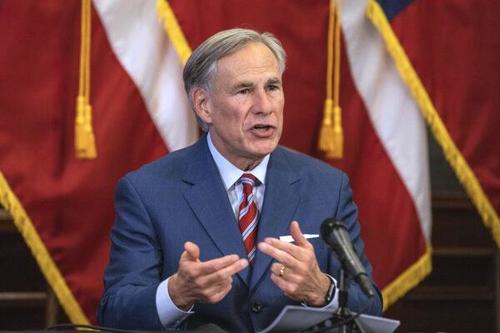 Texas Gov. Greg Abbott said that the White House has refused to tell Texas officials how many illegal immigrants who have crossed the U.S.-Mexico border have tested positive for COVID-19.

When asked in a Fox News interview on Sunday about whether illegal immigrants are spreading the CCP (Chinese Communist Party) virus, which causes the COVID-19 disease, the Republican governor responded, “I have not seen any data about what the COVID rate is” while adding that agents have reported to his office that there are illegal immigrants coming across the border with the virus.

“We expect that data,” Abbott added.

In recent weeks, the number of border crossings and the number of illegal immigrants held in federal facilities has sharply increased, with Republicans like Abbott saying that it’s being driven by President Joe Biden’s relaxation in immigration policies. 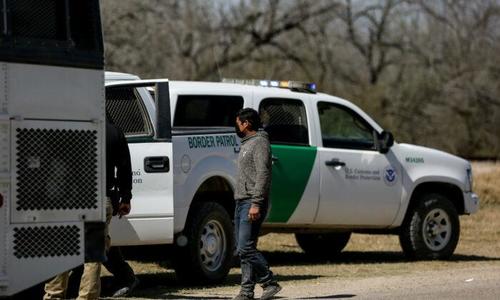 The U.S. Customs and Border Protection (CBP) said that it had 100,441 enforcement encounters at the southwest border, which is almost triple the enforcement actions from February 2020 when Border Patrol encountered about 36,687 individuals. It’s also significantly higher than the 76,545 encounters in February 2019, which was at the beginning of the last border crisis.

It comes as the Biden administration on Saturday announced that it has directed the Federal Emergency Management Agency to the U.S. southwest border in response to the arrival of “record numbers” of illegal immigrants, including unaccompanied minors.

“I am incredibly proud of the agents of the Border Patrol, who have been working around the clock in difficult circumstances to take care of children temporarily in our care. Yet, as I have said many times, a Border Patrol facility is no place for a child,” Homeland Security (DHS) Secretary Alejandro Mayorkas said in a statement.

“We are working in partnership with HHS to address the needs of unaccompanied children, which is made only more difficult given the protocols and restrictions required to protect the public health and the health of the children themselves. Our goal is to ensure that unaccompanied children are transferred to HHS as quickly as possible, consistent with legal requirements and in the best interest of the children,” Mayorkas added, referring to the Department of Health and Human Services.

And in early March, about 108 illegal immigrants released by Border Patrol into Texas over a several-week period tested positive for the CCP virus, officials said. 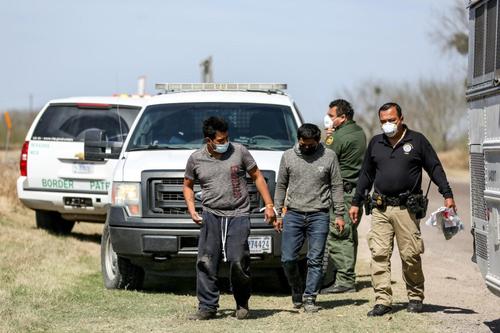 The Epoch Times has reached out to the DHS, which oversees CBP, for comment.

This article appeared at ZeroHedge.com at:  https://www.zerohedge.com/political/white-house-wont-reveal-how-many-illegal-immigrants-entering-texas-have-covid-19-gov