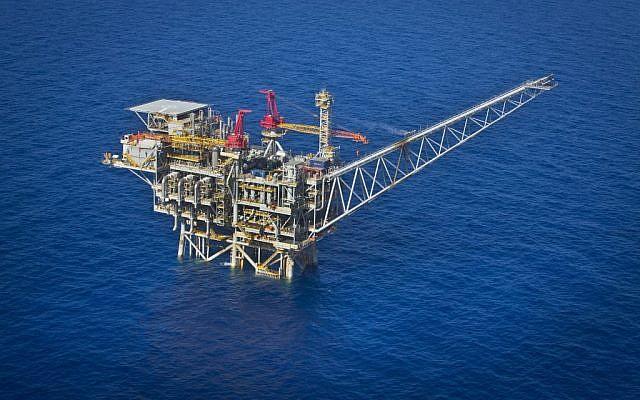 Amid recent reports that Hamas has attempted to launch seaborne attacks on offshore Israeli assets, including recent attempts at rocket launches on Mediterranean gas installations, Israel’s military on Monday said its warplanes had struck a direct hit on a “Hamas submersible weapon”.

A Monday Israel Defense Forces (IDF) statement said, “Today, using aerial reconnaissance and the Navy, the IDF spotted several suspects on a vessel believed to be a Hamas submersible weapon. The vessel was being taken to the coast, presumably to carry out a terror attack in Israeli waters.”

A translation of the Hebrew IDF tweet reads: “destruction of an unmanned diver vessel in the northern Gaza Strip earlier today.” The military added in a separate statement: “Some time ago, an Israeli Navy warship and aircraft carried out strikes against the vessel’s operators and the weapon itself to eliminate the threat.”

The footage purported to show the destruction of an “unmanned diver vessel” in the northern Gaza Strip, however, nothing of the vessel’s outline can be seen in the water, and it appears to be anchored at shore.

And relatedly to Hamas’ attempts at sea operations via its fledgling “naval and submarine research and development department”, there’s been reports of rockets launched on Israel’s Tamar natural gas rig, which has yet to be hit:

During the past week, the Hamas terror group has fired dozens of rockets toward Israel’s Tamar natural gas rig, which was drained of fuel and temporarily taken offline at the start of the fighting, The Times of Israel learned Sunday.

None of these rockets came close to striking the rig, which is protected by a ship-borne Iron Dome anti-missile battery and other defensive systems. As rockets produced in the Strip are not precision-guided munitions, they are highly unlikely to ever hit the rig, an exceedingly small target to hit from the coast. 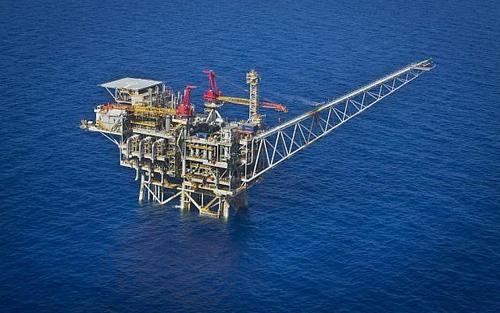 Multiple of Israel’s gas platforms stand a mere 25km of the coast of southern Israel, and often temporarily suspend operations when major fighting erupts over Gaza.

On Sunday Israel’s navy ordered a partial shutdown of the Tamar platform and others, as well as a suspension of natural gas production until further notice.

This article appears at ZeroHedge.com at:  https://www.zerohedge.com/geopolitical/watch-israel-strikes-hamas-submarine-gaza-coast-offshore-gas-rigs-under-threat