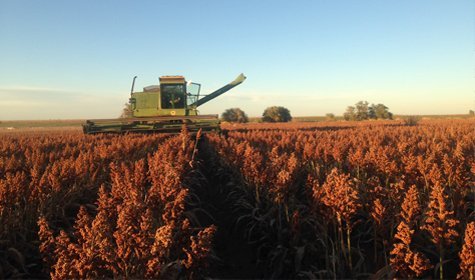 One of the most common questions I get from Texas landowners is under what circumstances they might be held liable is another person is injured on their land.  This is an important, and somewhat complex, issue that is very important for all landowners to be aware of.  In light of this, we will begin a multi-part series on Texas landowner liability that will continue for the next couple of weeks.

When a plaintiff is injured on a defendant’s land, he or she has two potential legal causes of action:  a negligent act claim or a premises liability claim. It is important to determine which of these two claims the plaintiff’s case falls under.  A negligent act occurs where there was an “ongoing activity” at the time when the plaintiff was injured.   A premises liability case arises where a plaintiff is injured by a condition on the land, as opposed to an ongoing activity.  Let’s look at a couple of Texas cases that illustrate this difference.

Conversely, in Wal-Mart Stores, Inc. v. Garza, 27 S.W.3d 64 (Tex. Ct. App. – San Antonio 2000), a plaintiff was injured when a box was dropped on his head while being moved by employees.  In this case, because the plaintiff as injured by an ongoing act–the moving of the box–it was a negligent act case.

Why Does It Matter?

Both negligent act cases and premises liability cases sound in negligence.  Both types of cases, therefore, are similar, but have different elements that must be proven.  In general, it is more difficult to prove the elements of a premises liability claim, particularly difficult is the evidence that the defendant knew or should have known of the unreasonably dangerous condition.

For a premises liability case, the plaintiff must prove:  (1) the defendant had actual or constructive knowledge of some condition on the premises (requirement depends on the category of person injured); (2) the condition posed an unreasonable risk of harm; (3) the defendant did not exercise reasonable care to reduce or eliminate the risk; and (4) the owner’s failure proximately caused the plaintiff’s injuries.  When a plaintiff is injured as a result of a condition on the land, he or she may only recover under a premises liability theory, although sometimes plaintiffs bring both causes of action as alternatives.

Prevent Spread Of Invasive Pests, Diseases By Not Moving Firewood

Board Of Regents Establishes Texas A&M Institute For Equine Sciences