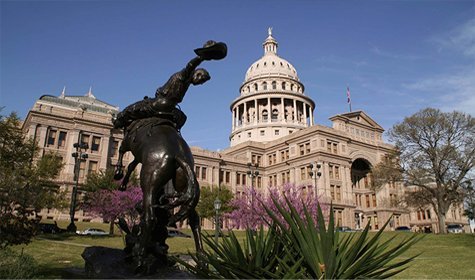 Texas voted yesterday for eight proposed amendments to the state constitution.  These were passed as bills during this year’s legislative sessions but required voter approval.   Here are the election results:

Authorizing counties to issue bonds or notes to raise funds for transportation and infrastructure in underdeveloped areas. Cities and towns already have the authority to fund projects with this financing method.

Banning the state from prohibiting or limiting religious services, including those in churches and other places of worship.

Allowing the State Commission on Judicial Conduct to have oversight of candidates running for judicial office by accepting complaints or reports, conducting investigations and reprimanding them. The commission already has oversight over current judicial officeholders.

Limiting school district property taxes incurred by the surviving spouse of a person with disabilities who is older than 65 and has died. The surviving spouse must be at least 55 years old at the partner’s time of death and still live in the home.