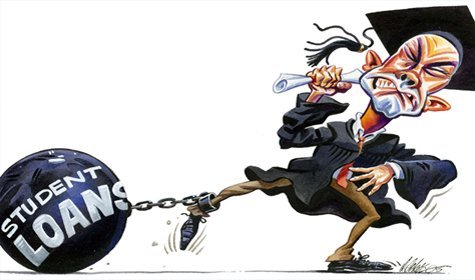 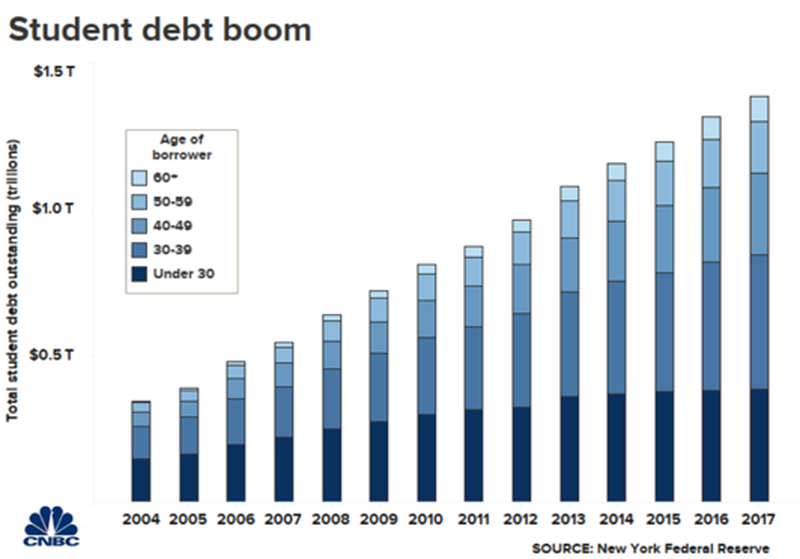 About 44 million Americans, or 20% of adults, have insurmountable student debts. About 11% of them are in student loan default, and by 2023, as many as 40% could be underwater. 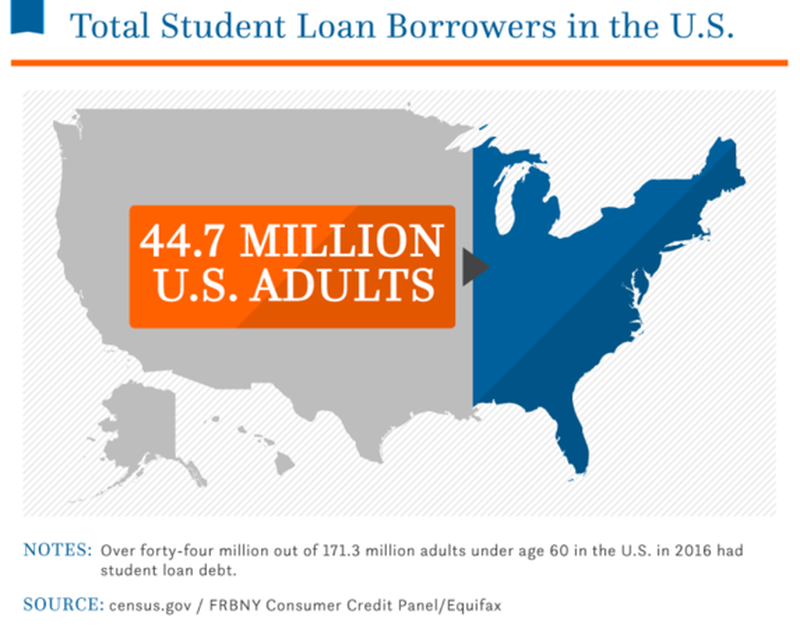 The life-altering impacts of student loan debt on millions of millennials is debilitating towards their financial health.

Many are drowning in student debt, working in the gig-economy with two jobs and can hardly afford rising rents and necessary food items. 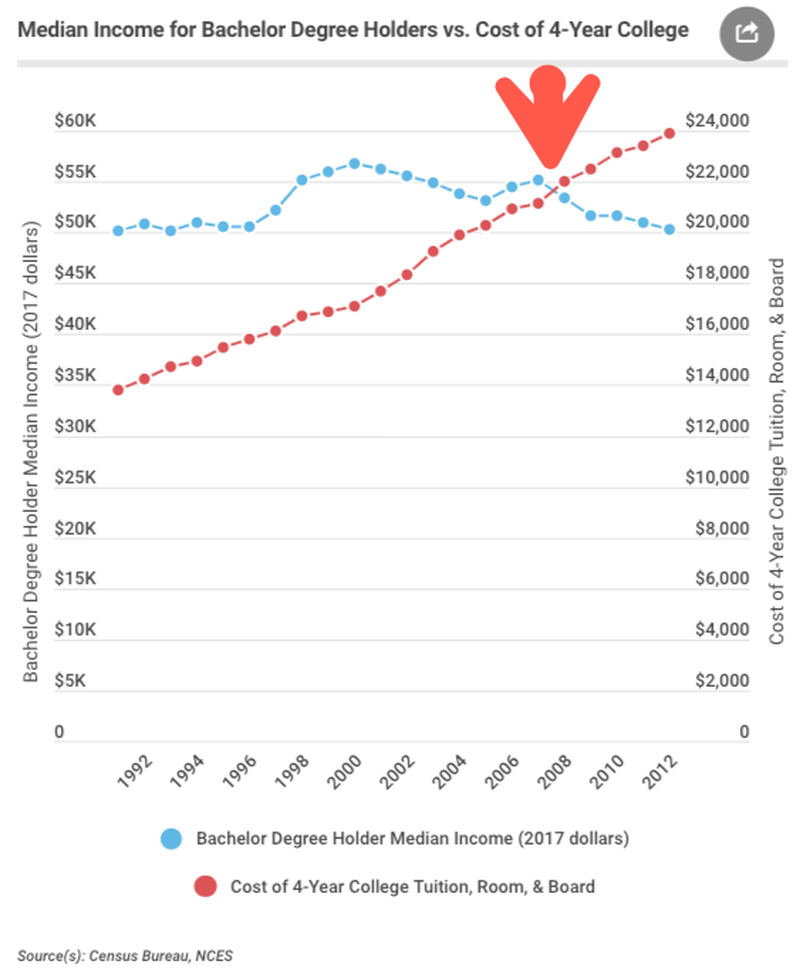 At least 60% of millennials have no savings, and their poor financial health has contributed to the reason why so many young adults can’t afford a down-payment on their first home.

“If the homeownership rate for millennials had stayed the same as previous generations,” the study noted, “there would be about 3.4 million more homeowners today.”

The Federal Reserve has said that “a $1,000 increase in student loan debt lowers the homeownership rate by about 1.5 percentage points for public 4-year college-goers during their mid-20s, equivalent to an average delay of 2.5 months in attaining homeownership.” So that means with the average student about $37,0000 in debt, that’s a 7.7-year delay in homebuying. 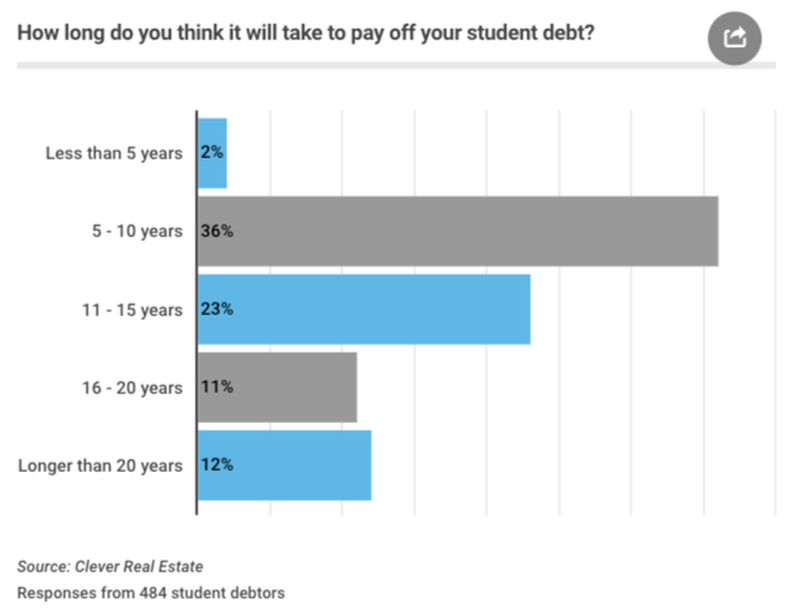 And it’s not just home buying that has been delayed, many of these millennials have avoided weddings and starting a family because their debts have limited their economic mobility.

According to Douglas McIntyre with 24/7 Wall Street, who examined student loan data from LendEDU, the Deep South struggles with high amounts of credit card debt; student loan debt is heavily concentrated in the Northeast.

History will show millennials will be known as the “lost generation,” as their ability to participate in the American dream of homebuying was cut short by student debt servicing payments. And with the next recession lurking around the corner, millennials could soon find themselves without a job and back in their parents’ basements.

This article appeared at ZeroHedge.com at:  https://www.zerohedge.com/news/2019-08-05/student-debt-crushes-homebuying-dreams-millennials-now-delayed-8-years