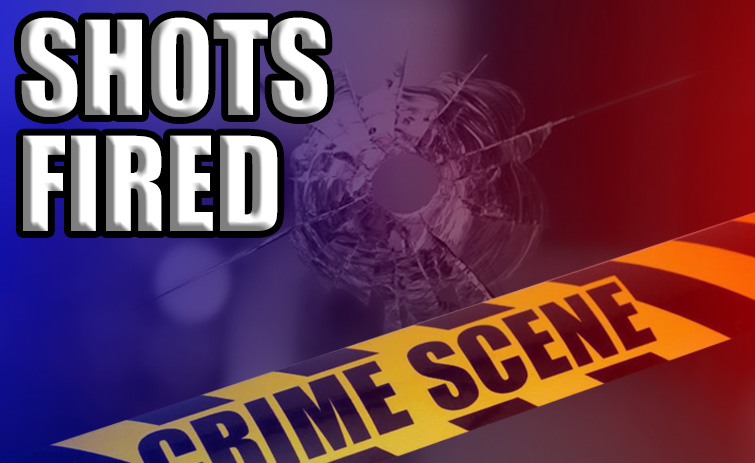 During the mid morning hours of July 20th, a shooting was reported at Park Place Apartments in Bellville. Two individuals were involved in a verbal disturbance with the victim. Multiple rounds were fired into the victim’s automobile as he fled from the apartment complex. The victim did not sustain any injuries. One of the suspects involved was apprehended at the scene, the second subject was apprehended at an apartment complex in Sealy, TX. Keavon Hillsman-Ward, and Terri Ward Jr., were both arrested for Aggravated Assault With A Deadly Weapon and were booked into the Austin County Jail.