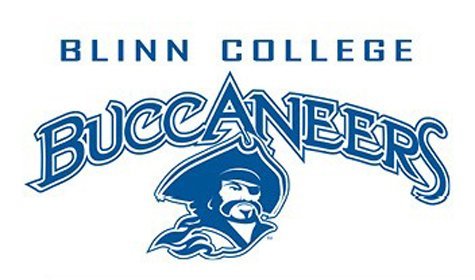 All seven teams were named 2020-21 NJCAA Academic Teams of the Year after maintaining a team grade point average (GPA) of 3.0 or better throughout the academic year.

“I am extremely proud of our student-athletes for their tremendous excellence in the classroom,” said Scott Schumacher, athletic director. “Blinn College had a historic number of teams and athletes that were recognized by the NJCAA with academic honors during this unprecedented year. This achievement is a testament to the hard work and dedication of our student-athletes, coaches, and academic support staff.”