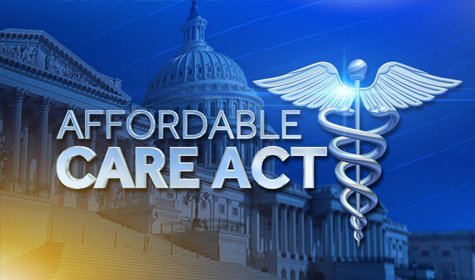 Many people remember the Affordable Care Act (a.k.a. Obamacare) being passed in 2010.  Some people have been for it and others have been against it.  However, regardless of how you view it, a new court case working its way through the court system and most likely to end up at the Supreme Court could spell big trouble for the menacingly complex law.

The court case is Halbig v. Burwell.  On July 22, a three-judge panel of the U.S. Court of Appeals for the District of Columbia decided 2-1 in favor of appellant Jacqueline Halbig.

This could be one of the biggest challenges to Obamacare to date.  The Cleveland Plain Dealer explained that if Halbig wins:

“health-insurance subsidies will no longer be available in the 36 states…using the federally managed marketplace.  There are already 4.5 million low and middle income subsidy recipients in these 36 states… [But the] case has broader implications for anyone who purchases insurance privately, not just those receiving subsidies to purchase insurance.”

Basically, without the subsidies, only the sickest people will take part because insurance carriers are not allowed to deny anyone with pre-existing conditions.  This will start a “death spiral” in that having a relatively sicker group to take care of; the insurance companies will have to raise premiums. Out of those enrollees left after the premium increase, the healthiest segment of the enrollees will drop their insurance in response to the increased price.   Again, the insurers will raise the price, and the process will repeat all over again. Eventually, only the very sick are still purchasing very expensive health insurance.  Finally, insurers find it impossible to break even, and they exit the market.

So, what are the chances of this happening?  Well, with the Supreme Court siding with Hobby Lobby against the government, the odds have changed to the possibility of a Halbig win.  Wendy McElroy at the Daily Bell surmises that it will, in the end, come down to party lines.