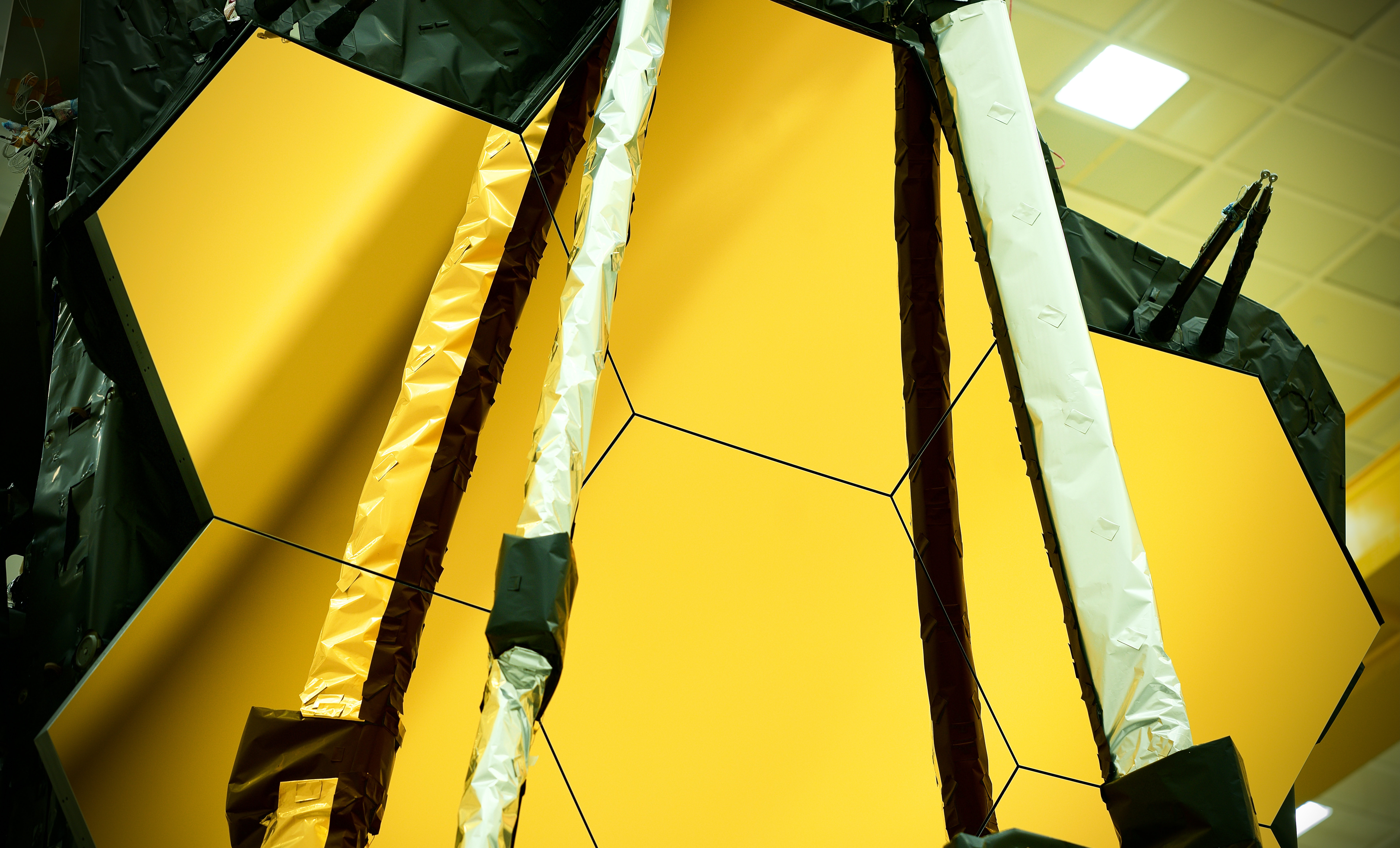 NASA will hold a series of virtual media briefings and events leading up to the launch of the James Webb Space Telescope, the premier space science observatory of the next decade. Webb, an international partnership with the European and Canadian space agencies, is targeted for launch Dec. 18 from Europe’s Spaceport in French Guiana, on the northeastern coast of South America.

The full schedule of media events is as follows (all times eastern):

All media briefings will take place virtually and will livestream on NASA TV, the NASA app, and the agency’s website. Registration information for the briefings, as well as the schedule of launch coverage events, is forthcoming.

In addition, NASA invites members of the public to create art – in any form – that depicts what they believe Webb will discover. Participants can share an image or video of themselves with their artwork on social media using the hashtag #UnfoldTheUniverse. The deadline for submissions is Dec. 18. NASA will share submitted art on its website and social media platforms and will feature select participants in Webb’s historic live launch broadcast.

The Webb Space Telescope will explore every phase of cosmic history – from within our solar system to the most distant observable galaxies in the early universe – and everything in between. Webb will reveal new and unexpected discoveries, and help humanity understand the origins of the universe and our place in it.