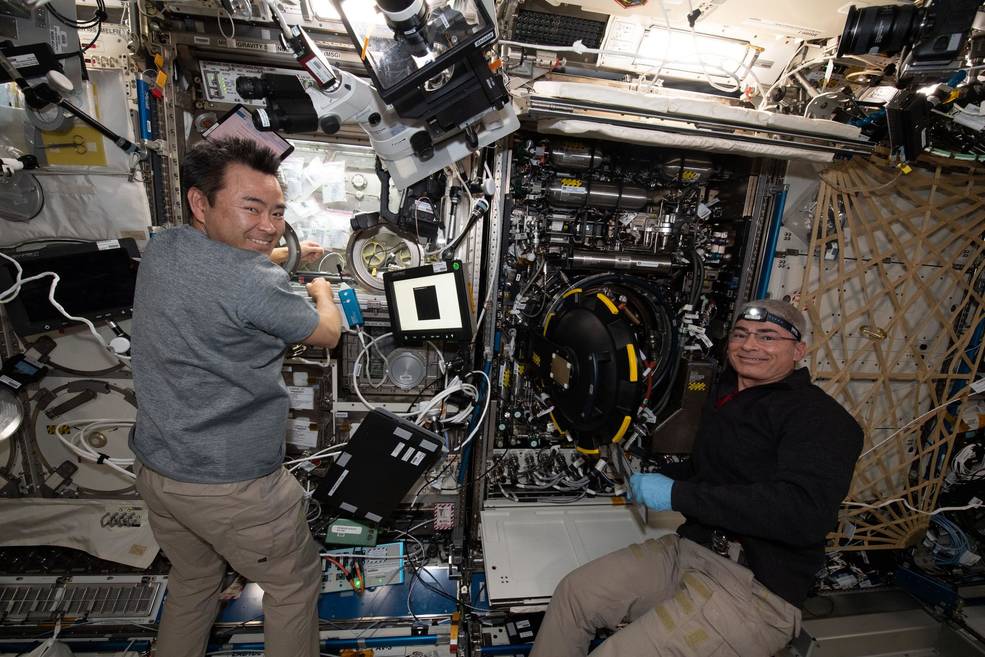 Audio of the teleconference will be streamed live online at:

Northrop Grumman is targeting no earlier than 5:56 p.m. Tuesday, Aug. 10, for the launch of its Cygnus spacecraft on an Antares rocket from the Mid-Atlantic Regional Spaceport’s pad 0A at NASA’s Wallops Flight Facility on Wallops Island, Virginia. The Cygnus spacecraft will carry crew supplies, scientific research, and hardware to the orbiting laboratory to support the Expedition 65 crew.

To participate in the teleconference, media must contact Stephanie Schierholz at: 202-358-4997 or stephanie.schierholz@nasa.gov by 9 a.m. EDT Monday, Aug. 2, for dial-in information.

Questions also can be submitted on social media using #AskNASA.

Bryan Dansberry, program scientist for the International Space Station Program at NASA’s Johnson Space Center in Houston, will provide an overview of the research and technology aboard the Cygnus spacecraft.

Also participating in the briefing are:

High-resolution photos and videos of the research that will be discussed are available for download at:

Cargo resupply from U.S. companies ensures a national capability to deliver critical science research to the space station, significantly increasing NASA’s ability to conduct new investigations at the only laboratory in space.

The International Space Station is a convergence of science, technology, and human innovation that demonstrates new technologies and enables research not possible on Earth. NASA recently celebrated 20 years of continuous human presence aboard the orbiting laboratory, which has hosted 243 people and a variety of international and commercial spacecraft. The space station remains the springboard to NASA’s next great leap in exploration, including future human missions to the Moon and eventually to Mars.