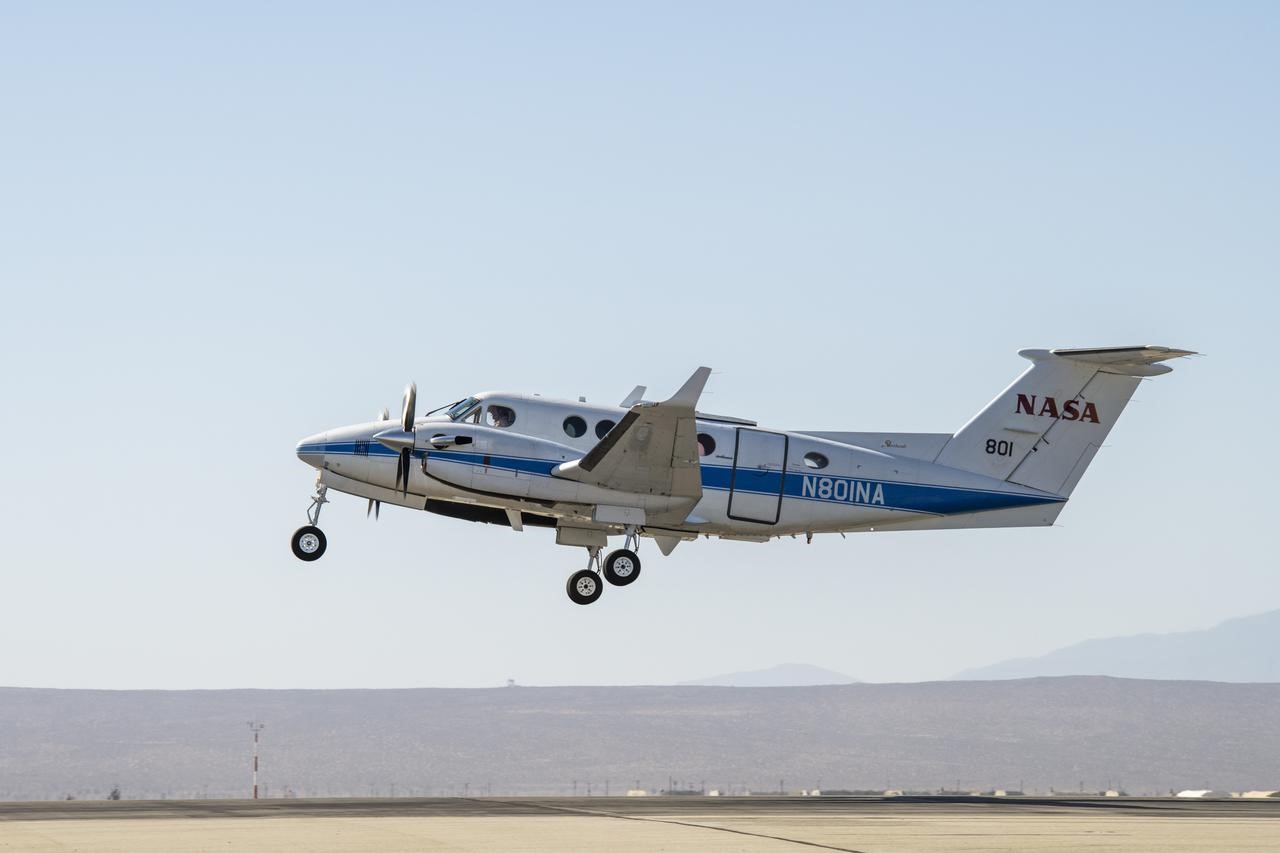 Audio of the call will stream live and supporting visuals will be posted to the agency’s website. Participants include:

Members of the media must request access to the virtual event no later than 9 a.m. Friday, Oct. 29, by sending their full name, media affiliation, email address, and phone number to Elena Johnson at: elena.n.johnson@nasa.gov or Ellen Gray at: ellen.t.gray@nasa.gov.

S-MODE employs aircraft, a research vessel, and several autonomous ocean robots. The research team aims to understand the role ocean processes play in how surface heat, nutrients, oxygen, and carbon move to deeper ocean layers. Scientists believe these types of eddies play an important role in the exchange of heat and gases between air and sea.

The research vessel Oceanus went to sea Oct. 19 off the coast of San Francisco, accompanied by a fleet of several types of autonomous marine research vehicles. Over a period of three weeks, NASA planes will fly overhead to collect measurements while the vessel and the autonomous vehicles sample the ocean. The participating NASA aircraft are its King Air B-200 and Twin Otter DHC6.

For more information on S-MODE, visit: