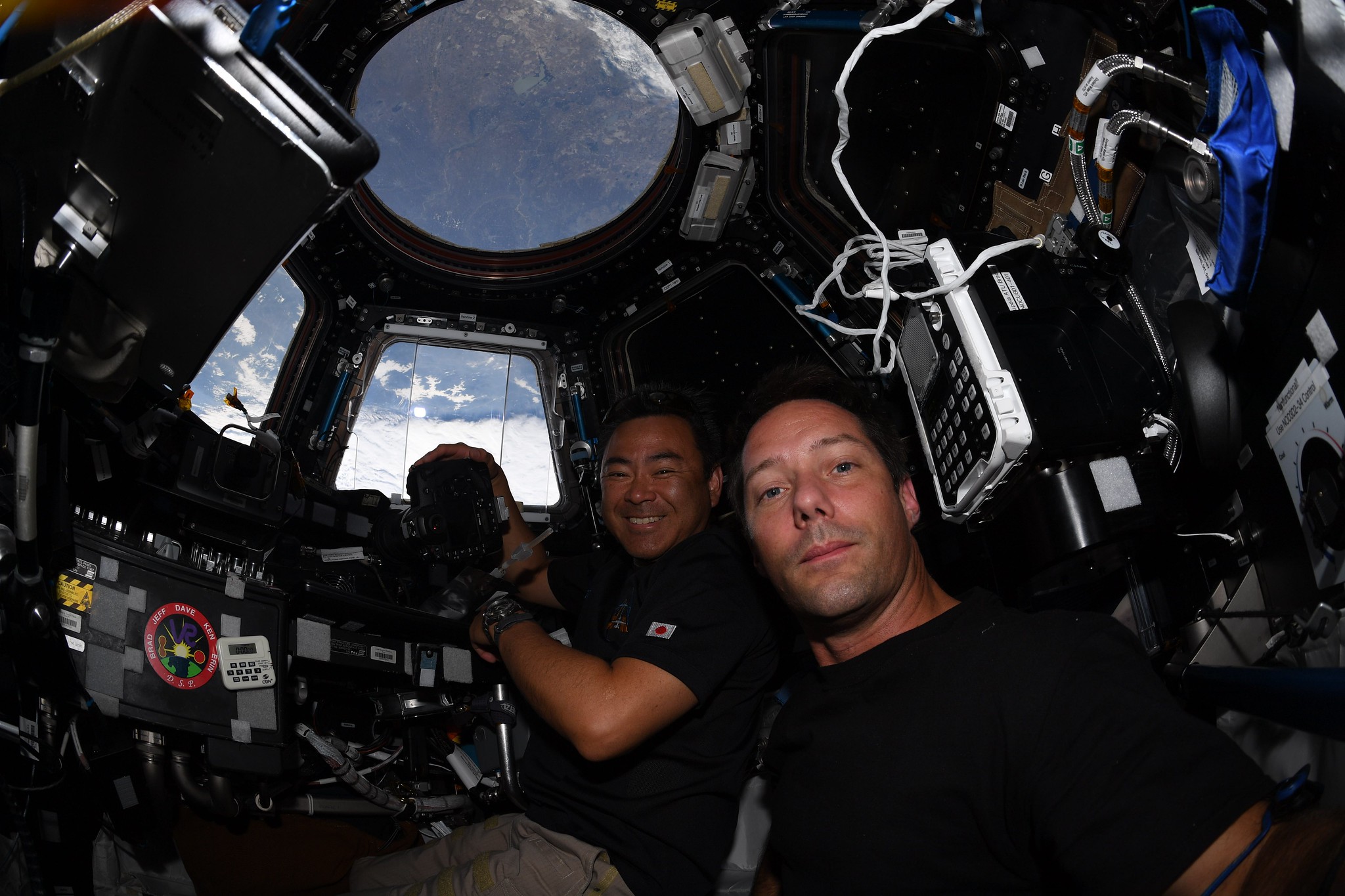 NASA will provide details about the procedures scheduled for the upcoming spacewalk during a news conference at 2 p.m. EDT Friday, Sept. 10, from NASA’s Johnson Space Center in Houston. Live coverage of the news conference and the spacewalk will air on NASA Television, the agency’s website, and the NASA app.

This will be the first spacewalk, or extravehicular activity (EVA) conducted by two international partner astronauts out of the space station’s Quest airlock. U.S. EVA 77, originally scheduled to take place Tuesday, Aug. 24, will focus on attaching a support bracket in preparation for future installation of the orbiting laboratory’s third new solar array. NASA astronaut Mark Vande Hei is recovering from a minor medical issue and will provide support for Pesquet and Hoshide from inside the space station.

Reporters who wish to participate in the news conference by telephone must call the Johnson newsroom at 281-483-5111 to RSVP no later than 4 p.m. Thursday, Sept. 9. Reporters will not be invited to attend briefings on site at NASA centers due to safety restrictions related to the ongoing COVID-19 pandemic. Anyone following the briefing on social media may ask questions using #AskNASA.

Live spacewalk coverage will begin at 7 a.m. Sunday, Sept. 12, with crew members scheduled to exit the airlock around 8:30 a.m. The spacewalk will last approximately six hours and 30 minutes.

Hoshide and Pesquet will install a support bracket, called a modification kit, on the inward port side of the station’s backbone truss structure in a position known as P4, which is closest to the station’s pressurized living space. The kit will prepare the site for future installation and deployment of the third of six new International Space Station Roll-Out Solar Arrays (iROSAs). The array will upgrade one of the station’s eight power channels. Known as 4A, the channel provides partial power to the U.S. Laboratory, the Harmony module, and the Columbus module. The astronauts will install the modification kit to the mast canister at the base of the original solar arrays.

The crew also will replace a device that measures the electrical charging potential of the arrays and associated surfaces in its vicinity, called a floating point measurement unit, on a separate truss section.

The spacewalk follows three others to install the first pair of new iROSAs. The station’s original solar arrays are functioning well but have begun to show signs of degradation – which was expected, as they were designed for a 15-year service life. The same roll-out solar array design will be used to power elements of Gateway, a new lunar-orbiting outpost in development by NASA’s commercial and international partners.

In November 2020, the International Space Station surpassed its 20-year milestone of continuous human presence, providing opportunities for unique research and technological demonstrations that help prepare for long-duration missions to the Moon and Mars and also improve life on Earth. Over that time, 244 people from 19 countries have visited the orbiting laboratory that has hosted nearly 3,000 research investigations from researchers in 108 countries and areas.

Learn more about the International Space Station, its research, and its crew, at: