Microsoft Unveils Windows 10…And It Has A BUNCH of Cool Features! [VIDEO] 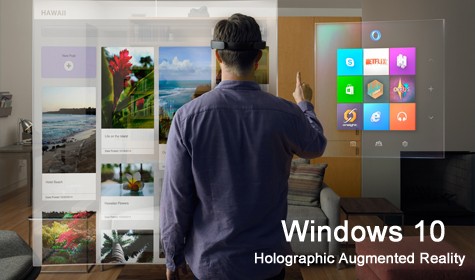 Microsoft unveiled Windows 10 yesterday and the new operating system has taken an ambitious step forward.  The operating system will have things like integrated apps, cross platform compatibility and the most impressive new feature a Holographic augmented reality experience powered by a new HoloLens headset.  With over 1.7 million people giving feedback at Microsoft’s Windows Insider Program, Microsoft seems to be working hard to bring this version of Windows to the next level. 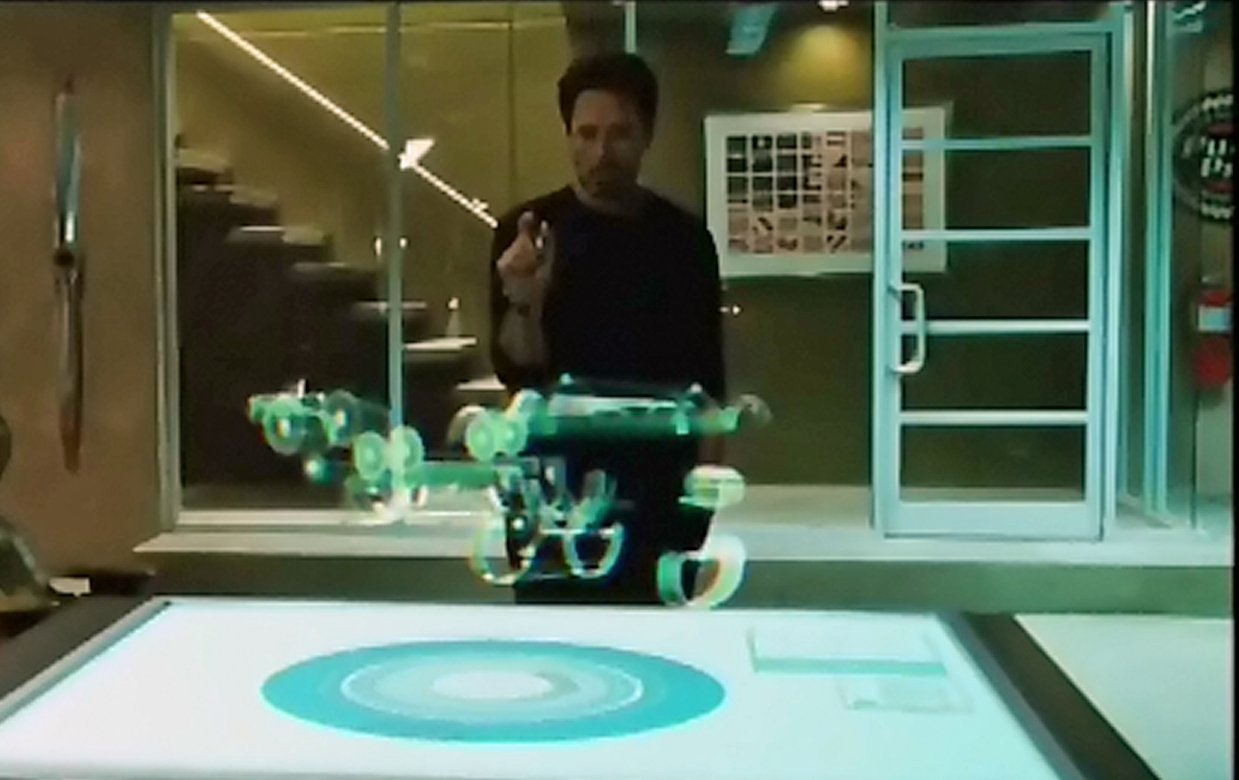 One of the most notable eye catchers of Version 10 has got to be the Holographic feature.  This isn’t virtual reality where a user is submerged into a virtual world, rather it is described more like augmented reality.  When the user wears the HoloLens headset, certain characteristics of the virtual will be overlaid onto or in the real world.  (From Microsoft’s overview video below, it reminds one of the movie scene in Iron Man where Tony Stark is building his suit virtually in his workshop before bringing it into production.)

Microsoft hopes to have the first builds of Windows Holographic available by this spring.

ABOVE:  From Microsoft’s YouTube Channel:  “For the first time ever, Microsoft HoloLens seamlessly blends high-definition holograms with your real world. Holograms will improve the way you do things every day, and enable you to do things you’ve never done before.”

Newegg’s Blog states that, “The goal of Windows 10 is to make interacting with technology as natural as possible. That’s why it will rely heavily on voice, pen, gestures, and gaze. Windows 10 is much more than an upgrade — it’s a new experience.

And in case you’re wondering: Yes, the old Start menu is back.”

Here are the key Windows 10 Features: