Mexico’s Slow Response to Coronavirus Has Implications for Texas, U.S. 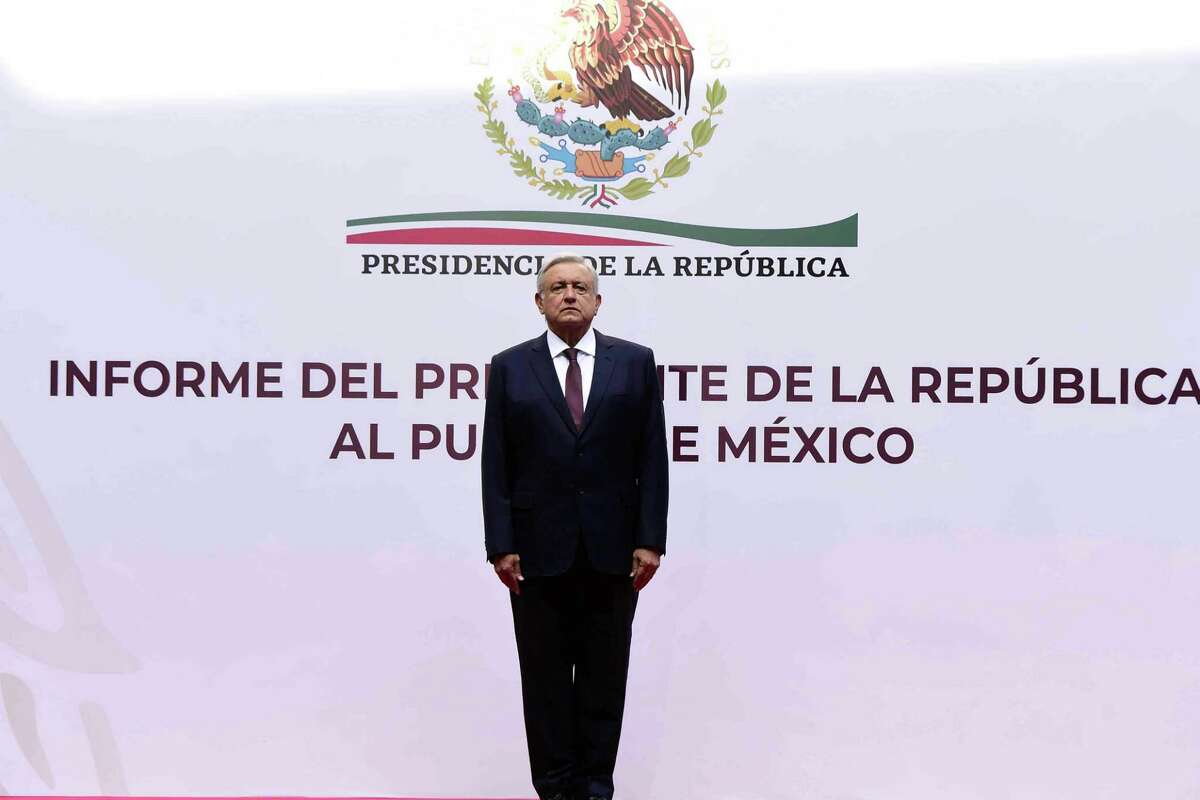 MEXICO CITY – As its neighbors close borders, shut down their economies and order millions of people to stay at home, Mexico has responded far more slowly to the coronavirus pandemic, its leaders reluctant to put economic constraints on a society in which nearly half the people live in poverty.

As recently as March 15, some 40,000 concert goers crowded into the Foro Sor venue for the popular Vive Latino music festival. Tourists from Europe and the United States were able to enter the country without any restrictions until late last week. Restaurants, airports, subways and grocery stores remain open in Mexico City, though churches and large markets have closed.

The rapid spread of the coronavirus, however, has begun to increase the urgency of the government’s response. Mexican health authorities reported on March 16 that the country had 82 cases of COVID-19, the disease caused by the coronavirus. Two weeks later, the number swelled to nearly 1,000, including 20 deaths.

Mexico’s response to the coronavirus pandemic has implications for both the United States and Texas, which shares 1,200 of the 2,000-mile U.S. border with Mexico. In normal years, millions of people and $600 billion of goods flow across the U.S. border, with Texas accounting for about one-third of that commerce.

Lopez Obrador has placed restrictions on border travel between the U.S. and Mexico, limiting tourism, but his government still allows people going to work or students going to school to cross the border. The Lopez Obrador administration also has no plan for the migrant camps near the U.S. border, where conditions are crowded and sanitation a challenge.

“The Mexico US border is one of the most intensely crossed borders,” said Dwight Dyer, who recently joined Mexico’s Health Ministry as a health security intelligence specialist. “The fact of the matter is that there has been an increase of kids in California and Texas testing positive. If Mexico were to react to those developments, it should have done so already.

Mexico is just one of many nations that reacted slowly to the coronavirus pandemic, which started in China and spread rapidly around the world, in large part because government leaders failed to understand how contagious the virus is and act decisively.

President Andres Manuel Lopez Obrador spent the first half of March dismissing the gravity of the virus, encouraging Mexicans to frequent restaurants and posting videos of himself in crowds, kissing babies. He said Mexico’s spirituality would protect the country against the virus and made a public display of pulling out two religious amulets that he said would be his shield.

His populist government hesitated to impose strict social distancing and stay-at-home orders, in part because vast numbers of poor rely on daily income from jobs such as street sweeping or selling tacos at a corner stand. Lopez Obrador rose to power in large part by championing the causes of impoverished Mexican villages and urban poor.

“His personal strengths are beginning to look like weaknesses,” said Tony Payan, the director of the Center for the U.S. and Mexico at Rice University’s Baker. “He loves being adored and touched and applauded and he thrives on being with crowds and being praised.”

The administration’s response contrasts with the approach to the 2009 H1N1 “swine flu” epidemic, when then President Felipe Calderon immediately launched a coordinated effort, closing schools and non-essential business. Doctors were quickly sent to airports and transportation hubs to screen for infections and $300 million was invested in medicine and equipment to fight the flu.

The Calderon administration also established a pandemic emergency system after the swine flu outbreak, giving Mexico’s Health Ministry the power to coordinate responses between the federal, state and municipal governments. Lopez Obrador has declined to activate the emergency system.

The administration has yet to articulate a strategy for handling the inflow of travelers from Europe and North America – who can enter the country without being screened for the virus or required to self-quarantine. European visitors to the U.S. are required to quarantine for 14 days.

Some Mexican states, including Guanajuato, in the heart of Central Mexico’s manufacturing region, started shutting down large events before the federal government took charge, cancelling its celebrated Holy Week celebrations, in which millions of citizens normally travel around the country.

The State of Jalisco, home to Puerto Vallarta, was one of the first to act decisively, announcing in mid-March that bars, casinos, some restaurants and party halls where more than 50 people can gather would be closed.

“My fellow nationals here have started to pay attention,” said Alex Martinez-Arpin, a Mexican citizen and Houston resident who owns a home in Puerto Vallarta, a major destination for cruise lines that largely shut down after COVID-19 infected passenger. “The cancellation of the cruise industry was an abrupt wakeup for service workers and others.”

The efforts are modest compared to the steps taken in Italy, where the virus has overwhelmed the health care system, and American states such as New York and California, which have shut down businesses and ordered people to stay home. But they indicate a growing realization in Mexico that the first line of action is changing people’s behavior.

Last week, Lopez Obrador finally acknowledged the need for prevention considering Mexico’s inadequate resources for battling the virus. But he blamed that on the previous administration and international business.

“One of the most disastrous legacies we were left with from the neoliberal period is that we don’t have the doctors and the specialists that the country requires,” Lopez Obrador said at a March 30 press conference.

“We are already late in containment measures — we should have started much earlier,” said Manuel Molano, the director of the Institute for Mexican Competitiveness, a think tank in Mexico City. “Lopez Obrador and his team were also vocally on the denial side of the (swine) flu pandemic as well. I don’t think they are very prone to correcting themselves and accepting publicly that they are moving ahead with a similar strategy.”

This article was written by Emily Pickrell and can be referenced here: https://www.houstonchronicle.com/business/article/mexico-slow-response-coronavirus-texas-us-15181201.php