With 102 joint and coauthors, legislation banning red light cameras has more than enough lawmakers signed on to exceed the 76 votes necessary to pass out of the Texas House this session.

“Obtaining these coauthors is an important first step at finally banning these intrusive and unconstitutional cameras across the State and fulfilling a demand of the people. Needing only 76 votes to pass a bill out of the chamber, 102 joint and coauthors virtually guarantees HB 1631’s passage through the House.”

Stickland’s is far and away the bill with the most support in the Texas House for this session. The measure with the next highest number of authors has just 54.

Moreover, according to the Legislative Reference Library, only four bills have been signed into Texas law having secured more than 100 authors in the previous three legislative sessions, putting Stickland’s bill in rare company.

Only one bill has touted more than 100 coauthors and failed to get the signature of the governor since the 83rd Legislature.

Gov. Greg Abbott has already signaled his support for legislation banning red-light cameras in Texas several times on the campaign trail in 2018, in addition to indicating support for the policy since the start of 86th.

More & more I think it’s time to do away with Red-Light cameras in Texas. Study Shows No Evidence Red-Light Cameras Lead To Improvements In Safety. #txlege https://t.co/yCorQhjpSA

Stickland told Texas Scorecard he believes the bill will reach the Governor’s desk and be signed into law.

“It would be wise for lawmakers in both chambers to join the growing list of patriots who are siding with Texans over the out of state vendors. The fourth amendment is not up for debate. I fully expect my colleagues to do the right thing and get this bill to the Governor’s desk,” said Stickland. 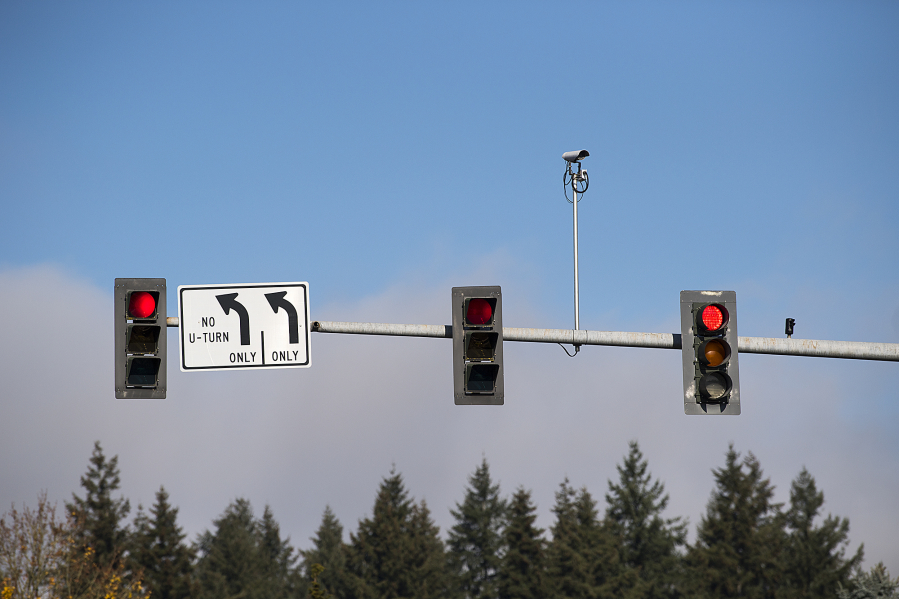 Though the bill has yet to be referred to committee, Stickland further confirmed he has received the support of a majority of the members on both the Texas House Transportation and Calendars Committees where it is expected to be considered for public testimony.

This article appeared at Texas Scorecard and was written by Destin Sensky.  It can be referenced at:  https://texasscorecard.com/state/legislation-banning-red-light-cameras-garners-102-cosponsors/