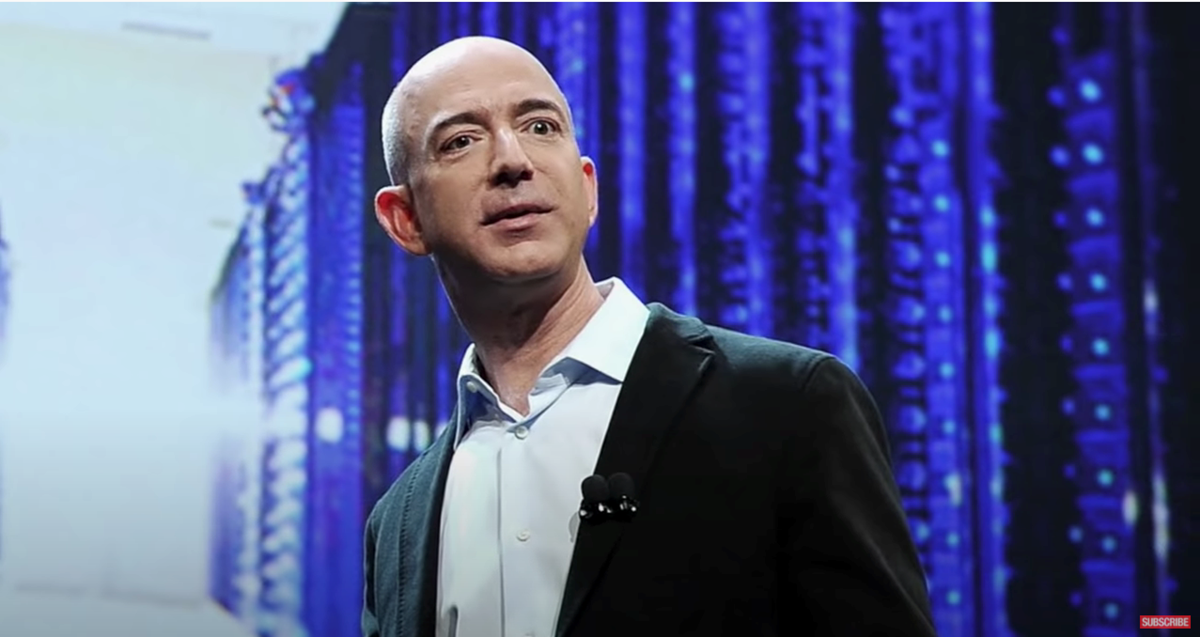 The Biden administration and some (but not all) of their Democratic allies in Congress want to raise the corporate tax rate to 28 percent. They say this would help the working class and hurt Big Business, finally making corporations “pay their fair share.” But if that were true, giant corporations like Amazon wouldn’t be endorsing the change.

Yet that’s exactly what Jeff Bezos just did.

“We support the Biden Administration’s focus on making bold investments in American infrastructure,” the Amazon CEO wrote in a public statement. “We recognize this investment will require concessions from all sides—both on the specifics of what’s included as well as how it gets paid for… we’re supportive of a rise in the corporate tax rate.” (Emphasis mine).

Amazon has also lobbied aggressively for other big-government policies like a $15 federal minimum wage. At first glance, this might seem like an endorsement of the policies: see, they wouldn’t be so bad for business after all. Yet it’s actually a giant red flag.

When Big Business comes together to collude with Big Government, it usually means everyday people are about to get ripped off.

When CEOs and politicians are able to agree on seemingly anti-business policies, it’s often because they know the government roadblocks instituted will entrench their market dominance and ultimately redound to the C Suite’s benefit. Amazon knows it can weather the storm of higher corporate taxes (right now it pays very little in corporate tax because it exploits tax breaks) but many of its smaller competitors cannot. Meanwhile, Bezos also knows that his company can afford armies of tax experts, accountants, and lawyers to exploit every loophole to minimize the damage; a luxury many less-dominant rivals won’t have.

And, most importantly, a wealth of economic research shows that workers and consumers really bear the majority of the costs of corporate taxes through lower wages and higher prices.

“The elementary fact is that ‘business’ does not and cannot pay taxes,” Nobel Prize-winning economist Milton Friedman once explained. “Only people can pay taxes. Corporate officials may sign the check, but the money that they forward to Internal Revenue comes from the corporation’s employees, customers or stockholders.”

More specifically, a study by the Tax Foundation found that Biden’s proposed corporate tax hike would shrink the overall size of the economy, reduce wages, and eliminate 159,000 jobs.

Of course, Bezos would hardly notice a blip in his bank account. The workers left unemployed would have a different experience.

Amazon is not truly altruistic or “woke.” The company knows that the costs of proposed corporate tax hikes would mostly fall on workers and hurt smaller retail competitors. Amazon just hopes that you don’t know that—and that Americans mistake its cronyism for altruism.

This article appeared at FEE.org at:  https://fee.org/articles/jeff-bezos-just-endorsed-corporate-tax-hikes-here-s-why-amazon-s-support-should-be-a-giant-red-flag/