The World Bank launched a $425 million 2017 catastrophe bond issue supporting its Pandemic Emergency Financing Facility (PEF). There are two tranches of PEF bonds outstanding, expected to mature in July, and this means investors of the bonds will collect massive profits if the bonds aren’t triggered or will lose everything if the Covid-19 outbreak continues to escalate.

It’s becoming increasingly apparent why the World Health Organization (WHO) has had a difficult time calling Covid-19 outbreak a “pandemic,” this is because it would cause both bonds to trigger, effectively wiping out bondholders.

The World Bank issued two tranches of PEF bonds worth $425 million in 2017. Bondholders have seen two years of above-average returns with no concern of virus outbreaks around the world that would trigger even the slightest hint both bonds would go into default, until now.

The Covid-19 outbreak in China, spreading across 38 countries and infecting more than 80,000 people, resulting in 2,700 deaths, could leave investors of the bonds with absolutely nothing. 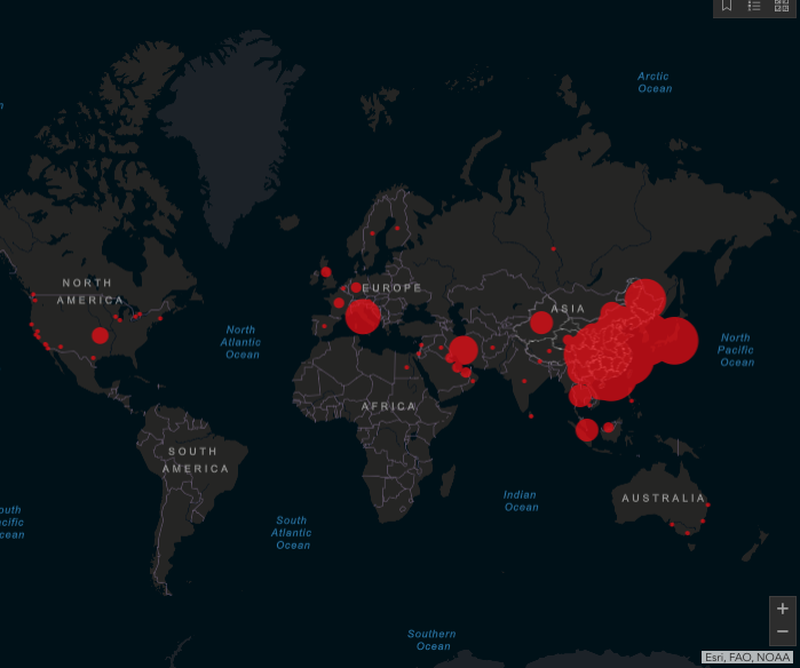 Class A bonds were issued in the amount of $225 million, with a payout of 6.9% annually. The bonds default if a pandemic is identified, and deaths reach over 2,500 in one particular country with an additional 20 deaths in another, the prospectus states.

Class B bonds were issued in the amount of $95 million, with a payout of 11.5% annually but had a much lower trigger level of deaths, versus Class A, hence the high yield.

Bloomberg spoke with several investors who own the bonds. The unidentified people said the bonds aren’t quoted on public exchanges.

If the bonds are triggered, it would be determined by Boston-based private company AIR Worldwide Corporation.

The investors said Class B bonds are trading at 60 cents and 70 cents on the dollar, mostly because of the Covid-19 outbreak.

The investor stressed the quoting of the bond isn’t public information and wanted to remain anonymous, adding that the large tranche, Class A is trading a little under face value.

The bonds were issued to support the World Bank’s PEF, and would only be triggered if certain criteria of a pandemic were met. If triggered, the bondholders would lose their money, the funds would be transferred to developing countries to fight the virus. To date, the bonds have yet to be triggered, as it’s increasingly becoming obvious that the WHO may stall calling Covid-19 outbreak a “pandemic” until after the bonds mature in July.