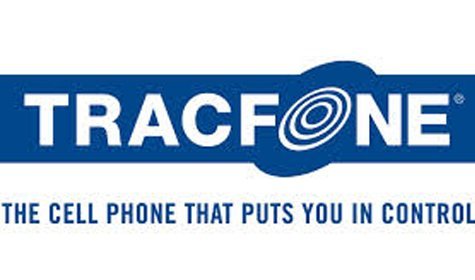 The FCC has been taking a hard stand against cell phone providers that offer “unlimited” data plans, only to have them “throttled back” at a certain data point.  For those who don’t know the term, “data throttling” or “throttling back” tends to happen to cell users towards the end of their billing cycle if they have had a heavy month of data usage.  They will notice their download speed may become greatly reduced and streaming video can be near to impossible.  This is due to a cell provider purposefully slowing down a users data speed.

On Wednesday, the Federal Trade Commission announced that TracFone Wireless, the largest prepaid mobile provider in the United States, had agreed to pay $40 million to settle agency charges that it deceived consumers by unfairly engaging in the practice.

Tracfone Wireless had been advertising “unlimited” data plans for only $45 a month and then “drastically slowed or cut off consumers’ mobile data” after their data use exceeded certain limits in a 30-day period, the agency said in a news release. Consumers who paid for the plans can now file claims for refunds.

The TracFone case is the second agency complaint against mobile providers that market unlimited data plans. Last fall, the F.T.C. filed a complaint against AT&T Mobility, charging that the company failed to adequately disclose to customers with unlimited data plans that their data speeds would be reduced if they reached certain limits on data use.  That case is continuing