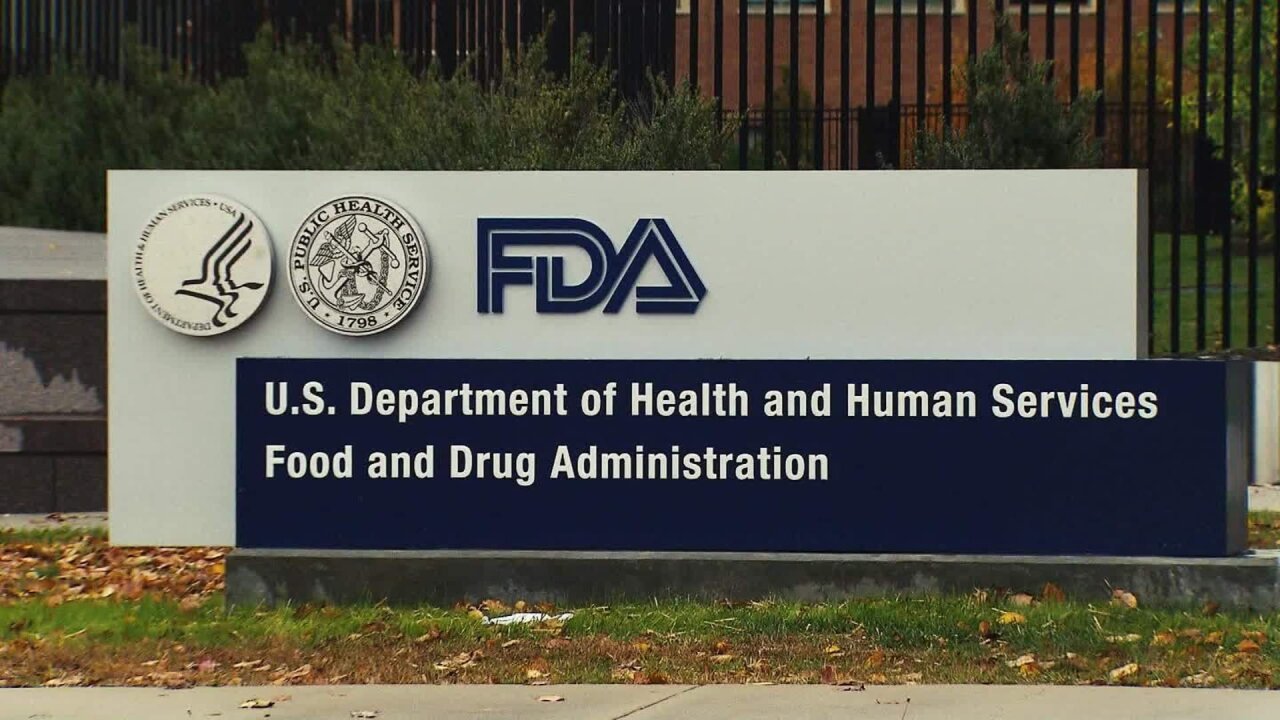 In the 2018 fiscal year, the Food and Drug Administration set a record by approving and tentatively approving 971 generic drugs, including a record-breaking month with 110 generic drug approvals in October. This eclipses the previous record set in 2017 of 937 approvals.

Generic drugs play an important role in the US pharmaceutical market by providing patients with an alternative, and often much cheaper, treatment options. With US drug prices among the highest in the world, generics provide significant financial relief for millions using prescription drugs. As FDA Commissioner Scott Gottlieb recently announced, “Through our efforts, generic drugs entering the market from January 2017 through July 2018 saved consumers $26 billion through the lower prices they enabled.” 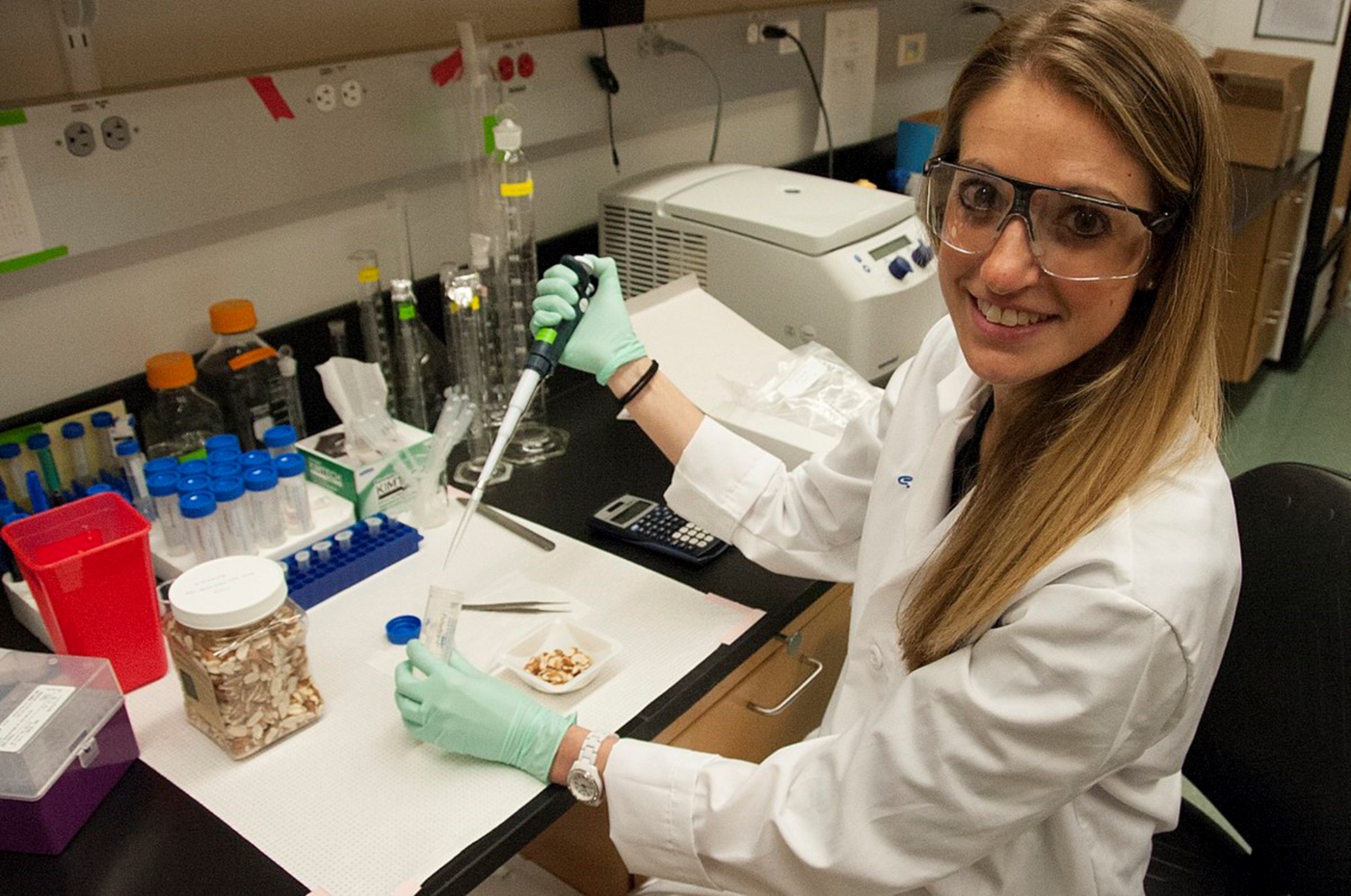 Much of these record-breaking totals can be attributed to earlier policy changes. In 2012, Congress passed the Food and Drug Administration Safety and Innovation Act, which allows drug companies to utilize the FDA’s Accelerated Approval Process to receive an expedited FDA review by paying a fee. This process has cut nearly one year off the average time it takes for generic drug approval and has greatly expanded the generic drug market. Before the act passed in 2012, the FDA faced a backlog of about 2,800 generic drugs seeking approval. As of January 2018, the backlog was in the low 100s.

Fortunately, President Trump signed the FDA Reauthorization Act of 2017, allowing the FDA to continue offering user fee programs for expedited approval. The reauthorization also provides an opportunity to “revise and extend the user-fee programs” to include a variety of other applications. And more drug providers are utilizing the process.

But much work remains to be done. While generic drug approvals are at record-breaking highs, new drug approvals languish behind with only 59 approvals in 2018 (the FDA approved 100 new drugs in 2017). Further, as an article from the Washington Examiner notes, only 12 percent of the FDA’s 2018 generic approvals were for complex drugs, which have comparatively fewer generic competitors (and often higher prices).

Perhaps most importantly, including quicker approval times for a fee only adds to an already extremely expensive approval process. The FDA’s efforts to “deregulate by regulating,” such as by charging more for a less burdensome approval process, are an improvement. Unfortunately, it is still a poor substitute for genuine deregulation. But with national right-to-try regulation enacted and other proposed regulatory changes gaining traction, changes to the FDA’s approval process could be coming.

The FDA should be praised for this accomplishment. I hope its New Year’s resolution is to break the record again in 2019.

This article appeared at FEE.org at:  https://fee.org/articles/fda-approved-record-number-of-generic-drugs-in-2018/