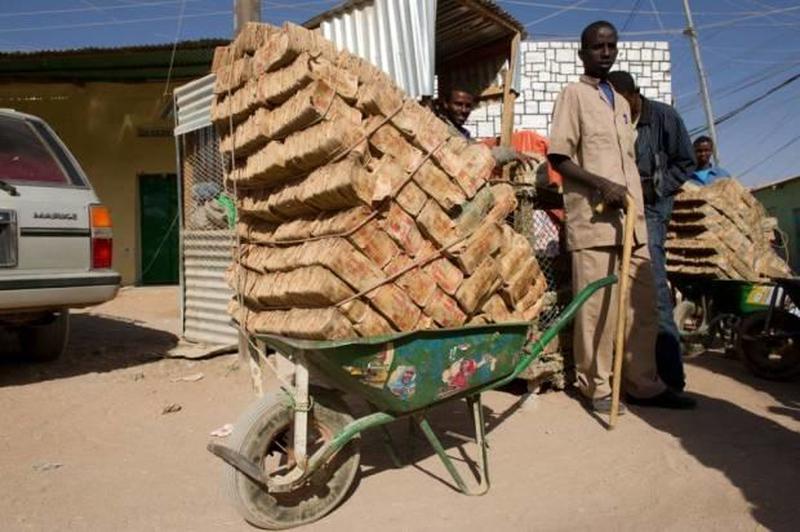 After a decade of dollarization to escape from the hyperinflationary hell of Mugabe’s money-printing, Zimbabwe has implicitly re-introduced the ZimDollar as the nation’s sole legal tender – banning the use of currencies such as the USDollar and South African Rand in favor of its so-called RTGS dollar. 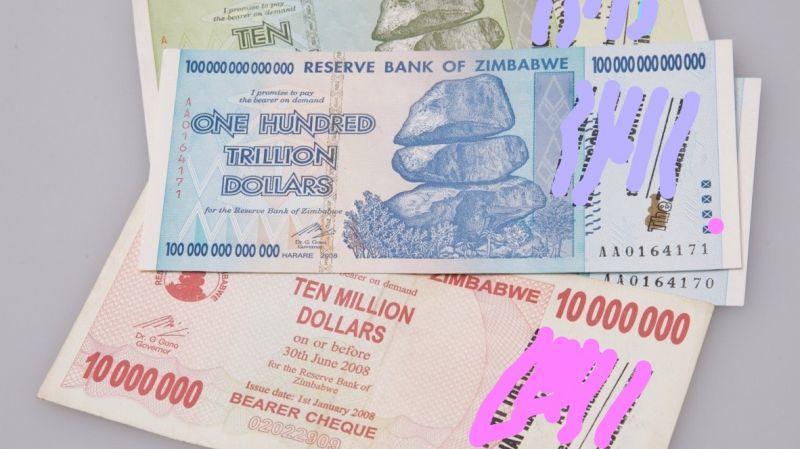 As a reminder, Zimbabwe abandoned its own dollar in 2009 after years of hyperinflation had destroyed trust in the local unit, but, after a hoped-for economic turnaround, promised by new Zimbabwean President Emmerson Mnangagwa, is yet to materialise,

“The march towards full currency reform is part of our transitional stabilisation programme…This move is really beginning to restore full monetary policy.”

Additionally, the central bank also hiked its overnight lending rate to 50% from 15% as a part of a set of measures to protect the RTGS dollar introduced in February.

Jee-A Van Der Linde, an economist at South Africa-based NKC African Economics warned that banning the use of currencies such as the U.S. dollar and South African rand could create panic since Zimbabwe did not have large foreign-currency reserves to back the RTGS dollar. There was nothing standing in the way of the Zimbabwean central bank printing money as it had done in the past, he added.

Van Der Linde is not alone in his skepticism, as TechZim reports, local audit firm, Grant Thornton has provided a Commentary of yesterday’s reintroduction of the Zimbabwean Dollar which noted some inadequacies. With the introduction of SI 142 of 2019, and reading between the lines below are some of our comments with regards to the SI:

a) The instrument has all hallmarks of a hastily concocted measure to stop the downward spiral of the RTGS dollar against other currencies. Whether it will have any such effect remains to be seen.

b) Challenges in companies to restock – we envisage that with no foreign currency earnings and obtaining them on the legal market still an issue to be addressed, there is bound to be challenges for companies to restock especially if the current inventory was acquired in USD. This might, at the end of the day, lead to empty shelves and massive job cuts as companies try to streamline their costs.

The RTGS dollar has been hitting new lows on the black market in recent days, and as Reuters adds, inflation raced to 97.85% in May, eroding salaries and savings and causing Zimbabweans to fear a return to the hyperinflation era a decade ago.

Banning the use of foreign currency and introducing Zim dollar is a desperate move to stop re-dollarisation, anyway they will not succeed. There is no incentive to continue selling with the dead currency, sooner or later goods will vanish from shops.

All they have done is to wakeup with the OLD & failed bondcoins, bondnote & RTGS$ as the NEW previously failed currency called the Zimbabwe Dollar. You will not find a legitimate government anywhere in the civilised & democratic world engaging in such crude currency racketeering! https://t.co/VpgsJzLIBU

This article appeared at ZeroHedge.com at:  https://www.zerohedge.com/news/2019-06-25/empty-shelves-massive-job-cuts-loom-zimbabwe-abandons-usdollar-again