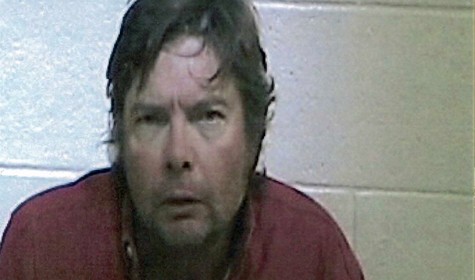 Class was arrested in connection with the death of Lauri Ann Harris that occurred on March 1, 2014.   The body of Harris was found on Hillboldt Rd. by authorities when a tip was called in by a local resident that a body was lying in the ditch.  Class, who is a local Cat Spring resident, was arrested for Tampering (fabricating physical evidence) and accident involving serious bodily injury/death. Both are felony charges.

“Class was brought before Justice of the Peace No. 3 Cheryl Kollatschny and his bond was set at $100,000 for each criminal charge,” stated Austin County Sheriff Jack Brandes.

Class was then transported to the Austin County Jail where he was booked in at 11:05 a.m. today without incident.

Lauri Ann Harris age 43 of Cat Spring, TX was found around 10 pm on March 1.  Her body did undergo a lot of trauma according to Brandes.  The investigation into the incident was conducted by Austin County Sheriff’s Office Investigators and The Texas Rangers.