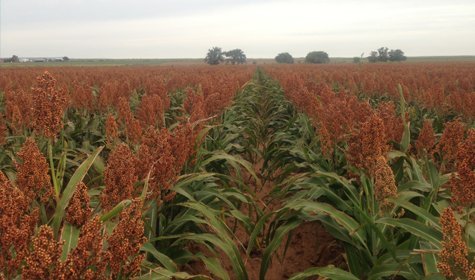 For more than a century, Texans have elected their agriculture commissioner, unlike more than two-thirds of states where governors fill the job by appointment.

But as Texas’ urban population inches toward 90 percent, should they? Or is there danger that the obscure statewide position, often seen as a stepping-stone to higher office, could get tied up in political campaigns about guns and God instead of soybeans and sows? 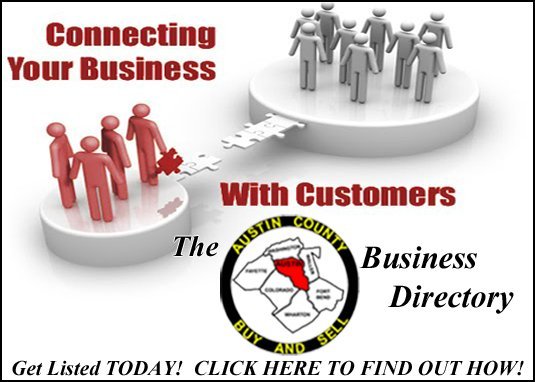 If demographic trends continue, it may get dicier to let mostly urban Texans decide who’s qualified to represent agriculture, farm leaders said. Rather than fighting for rural Texas, a candidate might decide to focus on urban needs instead.

“I think we’re safe right now with Sid [Miller],” said Darren Turley, executive director of the Texas Association of Dairymen and chairman of the Texas Agriculture Council. “But we might not be next time. … We’re just very short on representatives for rural Texas.” Miller did not respond to requests for comment for this story.

The state’s rural population share has shrunk dramatically, from close to 40 percent in 1950 to less than 15 percent today, making it easier for someone without farm or ranch roots to be elected. The state constitution does not require the agriculture commissioner’s election. The Legislature could make it an appointed position.

“Whether or not you should have an elected office, I have been concerned about that for many years,” said Charlie Stenholm, a former Texas Democratic congressman who now lobbies in Washington, D.C. “There’s always the danger politically that you’re going to get someone that is going to have a different agenda than what’s needed,” though he added that Miller’s farming credentials and solid and he expects Miller to stand up for Texas agriculture.

The Texas Farm Bureau, one of the state’s most powerful farm lobbies, is less sure. In this year’s Republican primary, it backed J Allen Carnes, a Uvalde farmer who campaigned on agriculture-related issues rather than touting his conservative credentials on abortion and gun rights like other candidates, including Miller. Carnes came in last, and the Farm Bureau declined to endorse Miller during the general election campaign.

But even if it’s hard to get urban Texas interested in rural issues, Farm Bureau spokesman Gene Hall said, the position should still be elected. “Farmers and ranchers have … tended to come down on the side of elective offices,” he said.

Susan Combs, the state’s outgoing Republican comptroller who served as agriculture commissioner from 1999 to 2007, pointed out that state law requires candidates to have a farming or ranching background — although that’s easy to get around.

“I think the statute isn’t that strict,” she acknowledged. But, she added, “I have watched an awful lot of agencies without elections make misstep and fumble after misstep and fumble, and this helps keep them a little more honest.”

Still, what exactly the agriculture commissioner must be honest about is becoming more obscure. Few Texans — even farmers and ranchers — know what the state Department of Agriculture does.

“They’re more [about] weights and measures on scales,” said Pete Bonds, president of the Texas and Southwestern Cattle Raisers Association. “I’m not sure of this, but I think they also do gas tanks.” Agricultural producers are more affected by federal policies like immigration and farm subsidies, he said.

The commissioner’s bully pulpit role is more directly important to agriculture, Bonds said. He recounted how outgoing Republican commissioner Todd Staples fought for Texas ranchers when Mexico signed a trade agreement to import breeding cattle from Canada, but not from the U.S. due to concerns about mad cow disease there. But the Canadian cattle still needed to pass through export facilities along the U.S.-Mexico border, so “Todd spoke up and said, ‘They ain’t coming through Texas,'” Bonds said.

And there’s another reason aspiring politicians want to keep the office an elected one: It’s an obvious starting point, and winning it gives candidates a statewide fundraising Rolodex, volunteer network and name recognition.

That was certainly true for Gov. Rick Perry, who won the office in 1990. In a campaign adfrom the time, it’s clear that Perry — featured in cowboy attire — had political ambitions.

“Rick Perry. A new leader from agriculture,” the announcer says, “for Texas.”

Disclosure: The Texas Farm Bureau, the Texas and Southwestern Cattle Raisers Association and Southern Methodist University are corporate sponsors of The Texas Tribune. A complete list of Tribune donors and sponsors can be viewed here.

This article originally appeared in The Texas Tribune at http://www.texastribune.org/2014/11/06/does-texas-still-need-elected-ag-commissioner/.