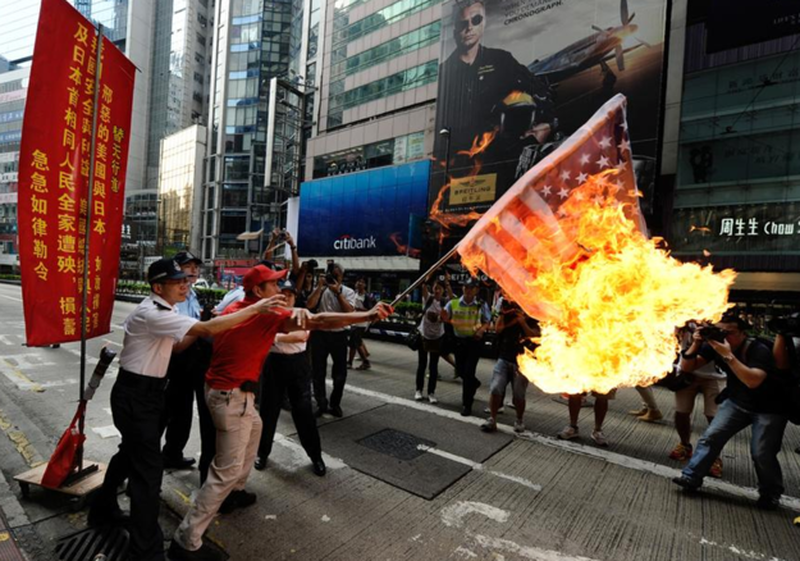 Since President Trump escalated the trade war last month by slapping a 25% tariff on $200 billion worth of Chinese goods, and is on the verge of taxing the remainder, Beijing has spawned nationalist sentiment across the country that has left many Chinese consumers shunning American products, reported Reuters.

According to a new poll conducted by London-based advisory firm Brunswick, which surveyed 1,000 Chinese consumers, 56% of respondents said they had avoided American products, while 68% said their impression of American firms has become increasingly negative.

“This poses a significant bottom-line risk to US companies as three in four Chinese consumers say they often buy products from American businesses,” Brunswick said on Wednesday.

Beijing’s call to nationalism is a significant shift in China’s negotiation strategy with Washington. 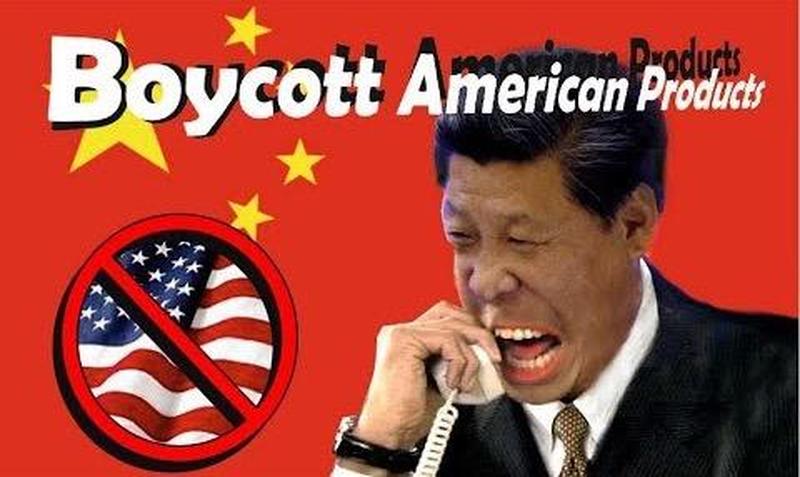 In a series of editorials and op-eds published early last month, Chinese state media slammed what it labeled the Trump administration’s “greed and arrogance,” called for a “people’s war” targeting the US “with precision” as China begins a “fight for a new world.”

“The most important thing is that in the China-US trade war, the US side fights for greed and arrogance … and morale will break at any point. The Chinese side is fighting back to protect its legitimate interests,” the nationalist, state-owned Global Times tabloid wrote.

Urging indirect boycott of US goods and services, the editorial slammed Trump and suggested a nation-wide uprising against the US aggression:

“The trade war in the US is the creation of one person and one administration, but it affects that country’s entire population. In China, the entire country and all its people are being threatened. For us, this is a real ‘people’s war.’ “

Whether this means a renewed collapse in Chinese iPhone sales or the boycott of Kentucky Fried Chicken, nationalism, driven by Beijing, sparked by President Trump’s trade war, is likely to have a significant effect on Wall Street’s performance – as a reminder, 30% of S&P500 revenues from international sales in 2017 came from China, a number that is set to tumble.

This article appeared at ZeroHedge.com at:  https://www.zerohedge.com/news/2019-06-27/chinese-consumers-shun-american-products-nationalism-shines