Buccaneers Pull Away From Victoria in Second Half to Win Season Opener, 122-83 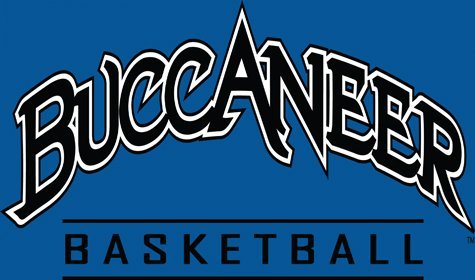 VICTORIA, Texas – In a game that was fairly close in the first half, Blinn College men’s basketball was able to pull away from Victoria College for a convincing 122-83 victory Friday night in Victoria to move to 1-0 to start the season.

“We ran the floor well, competed and played unselfish basketball,” said Blinn head coach Scott Schumacher. “Anytime you can get a win on the road it is big.”

Corey Henderson led Blinn with 24 points while Morris Dunnigan wasn’t too far behind with 23 and John Dewey poured in 21 points.

Victor Dukes chipped in 14 points, James Harrison finished with 12 points and Link Kabadyundi rounded out the players in double figures with 10 points.

Blinn played well in the first half but Victoria was able to hit enough 3-pointers to stay in the game and only trail by six points at the break, 53-47.

The second half was a different story as the Buccaneers were able to wear down Victoria and outscore the home team 69-36 in the final 20 minutes to take home the 39-point victory.

Blinn will now play at home for six consecutive games starting with one against Lone Star College-Tomball Tuesday, Nov. 3 at 7:30 p.m.