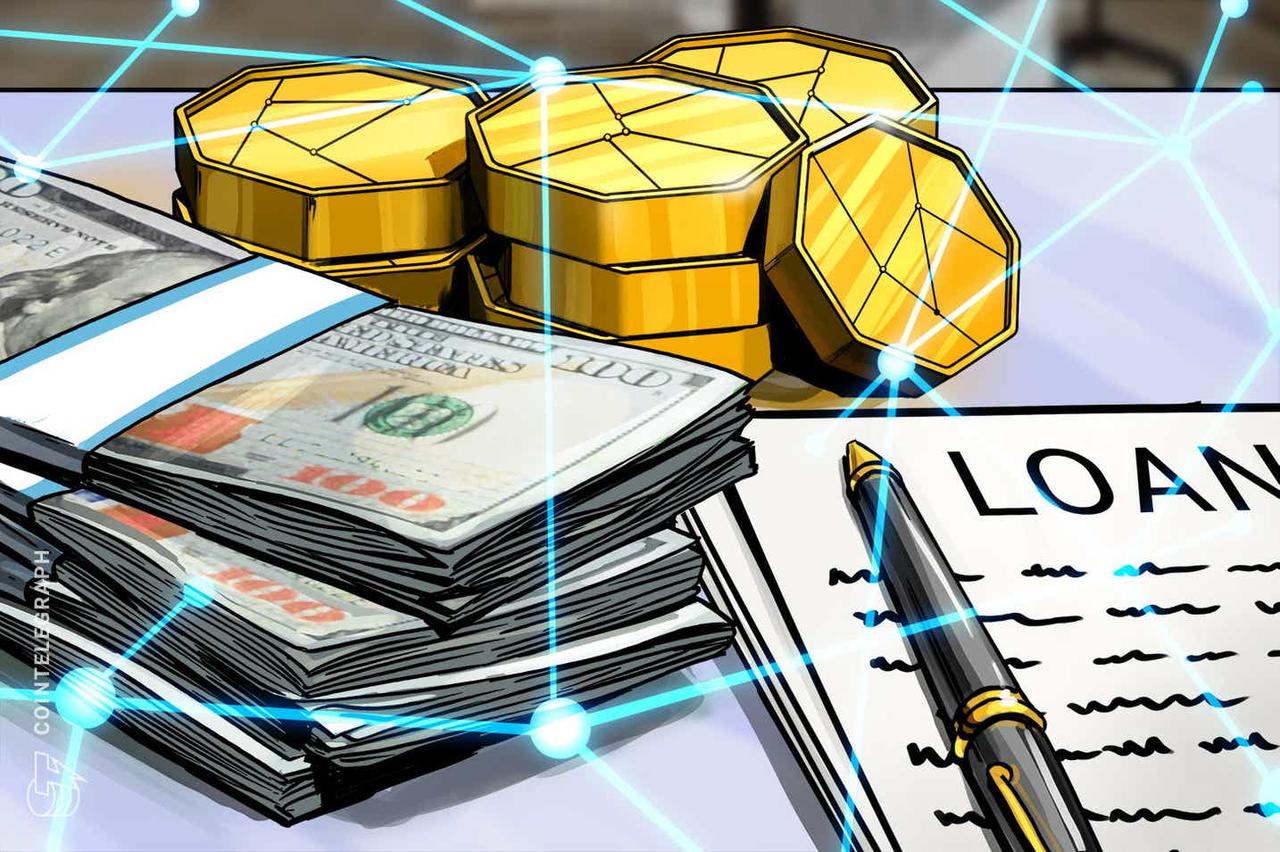 Earlier in the week we described El Salvador’s historic bitcoin bond deal – a $1 billion deal collateralized with $500 million of bitcoin that the crypto-embracing nation would use to fund the construction of  a “Bitcoin city.” As we said at the time:

Other countries are likely to look into how they too can get money without having to deal with the rapacious bankers at the IMF.

A Bitcoin bond is a great way to secure funding outside the bounds of the traditional financial system.

Well, according to a report from CoinDesk, Goldman Sachs, and a handful of othe tier-one US banks, are figuring out how to use bitcoin as collateral for cash loans to institutions, according to three people familiar with the plans.

Emulating tri-party repo type arrangements (a way of borrowing funds by selling securities with an agreement to repurchase them, involving a third-party agent), banks are exploring ways to follow the same path of not touching bitcoin, like other synthetic products.

“Goldman was working on getting approved for lending against collateral and tri-party repo,” said one of the people.

“And if they had a liquidation agent, then they were just doing secured lending without ever having bitcoin touch their balance sheet.”

Goldman is not alone; a handful of big banks are following the trail blazed by crypto-friendly banks Silvergate and Signature, both of which announced bitcoin-backed cash loans earlier this year.

“We’ve probably spoken to half a dozen big banks about [bitcoin-backed loans],” said a second person from a large institutional trading firm.

“Some of them are in the next three to six months category and some are further out. What’s interesting is some of these banks will use their own balance sheet to make the loan. Others will syndicate this out.”

The regulatory stance on activity like this in the US remains complicated. Depending on the bank and what exactly is being proposed, regulation could come from a mix of the OCC, the SEC, or the CFTC; all of which will likely be chomping at the bit to restrict this under pressure from the likes Of Senator Elizabeth Warren and Treasury Secretary Yellen.

All of this is pretty bullish for the crypto community, and it shows how Bitcoin can work as the backbone for a new financial system.

This article appeared at ZeroHedge.com at:  https://www.zerohedge.com/crypto/bitcoin-backed-bonds-are-coming-wall-street-goldman-embraces-crypto-collateral