Beijing Warns US Farmers May Lose Chinese Market For Good 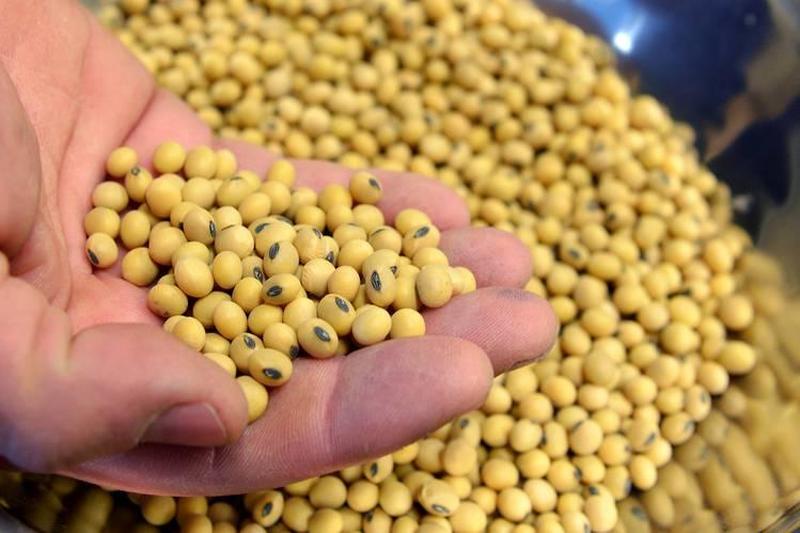 Jun said the retaliatory tariffs covered all American agricultural products, a warning that American farmers could lose significant market share in 2H19 and beyond.

“If the US doesn’t lift all additional tariffs [levied on Chinese products], bilateral agricultural product trade between China and the US, including soybean trade, will never go back to normal,” Jun told Xinhua news agency. “If the US loses China’s market, it will be very difficult for the US to regain it.”

Jun spoke about the developing farm crisis in the Midwestern US but played down the impact of the trade war on the Chinese economy. 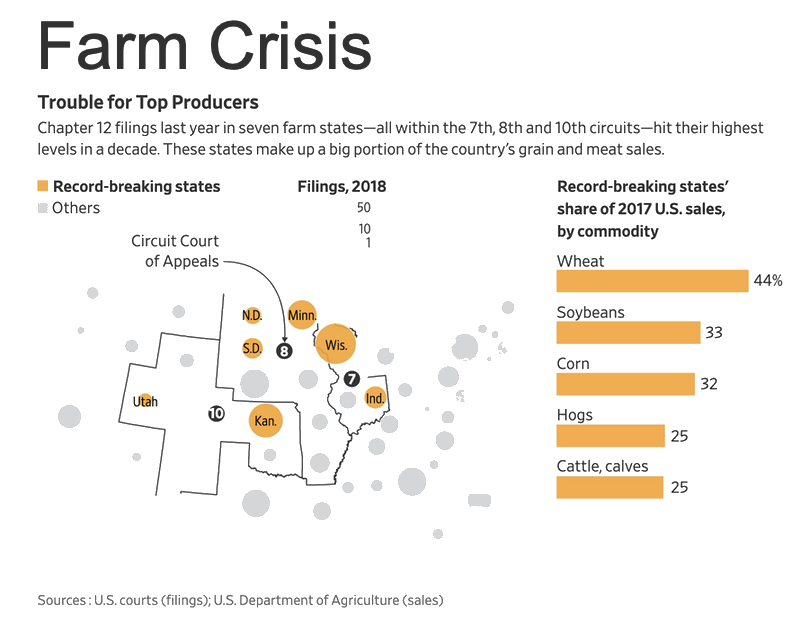 The agriculture official said President Trump’s farm bailout(s) wouldn’t be enough to cover the losses if American farmers were entirely shutout of the Chinese market. China can withstand the trade war, he added, indicating the government will incentivize domestic farmers to plant more of the crop and could also resort to other countries, like Argentina and Brazil.

US soybean stockpiles have recently hit record highs as exports to China have plunged to 16-year lows. China cut imports of US soybeans last year by 50% while increasing imports of the crop from Brazil by 30%. 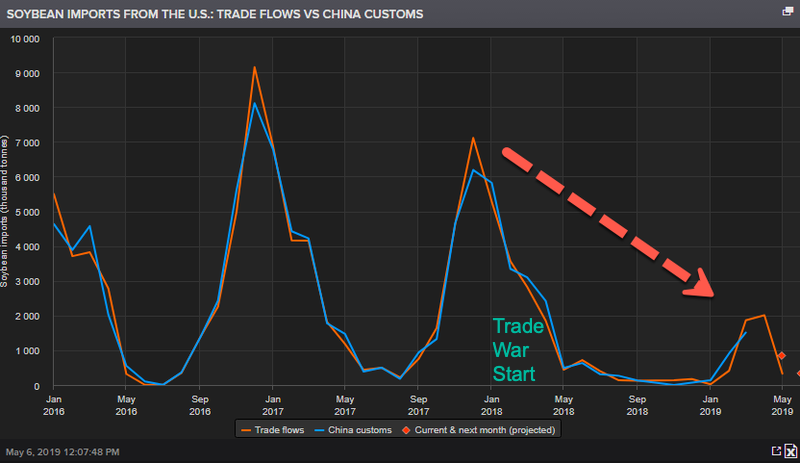 Jun’s interview with Xinhua came as Beijing Sunday published a white paper criticizing Washington for the breakdown in trade talks, but said it remained open to discussions in the future.

American farmers have spent nearly four decades developing trading routes into China, but President Trump could destroy them in less than one year through a deepening trade war.

This article appeared at ZeroHedge.com at:  https://www.zerohedge.com/news/2019-06-04/disaster-beijing-warns-us-farmers-may-lose-chinese-market-good