Are We Becoming Morally Smarter? 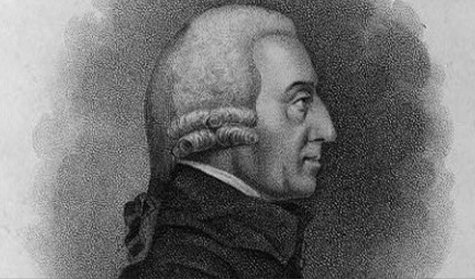 In the 1980s, social scientist James Flynn made a startling discovery: Real IQ scores had been going up, on average, three points every decade since the early 20th century. The existence of this increase had been masked by the fact that the test gets updated and renormed every generation or so, pushing the average score back to 100.

The implications of the eponymous “Flynn effect” are astonishing. A person of average intelligence today would have registered a full two standard deviations higher a century ago, giving him a “very superior” score of 130. We’re getting smarter. A lot smarter.

Continue reading this article at:  http://reason.com/archives/2015/02/17/are-we-becoming-morally-smarte