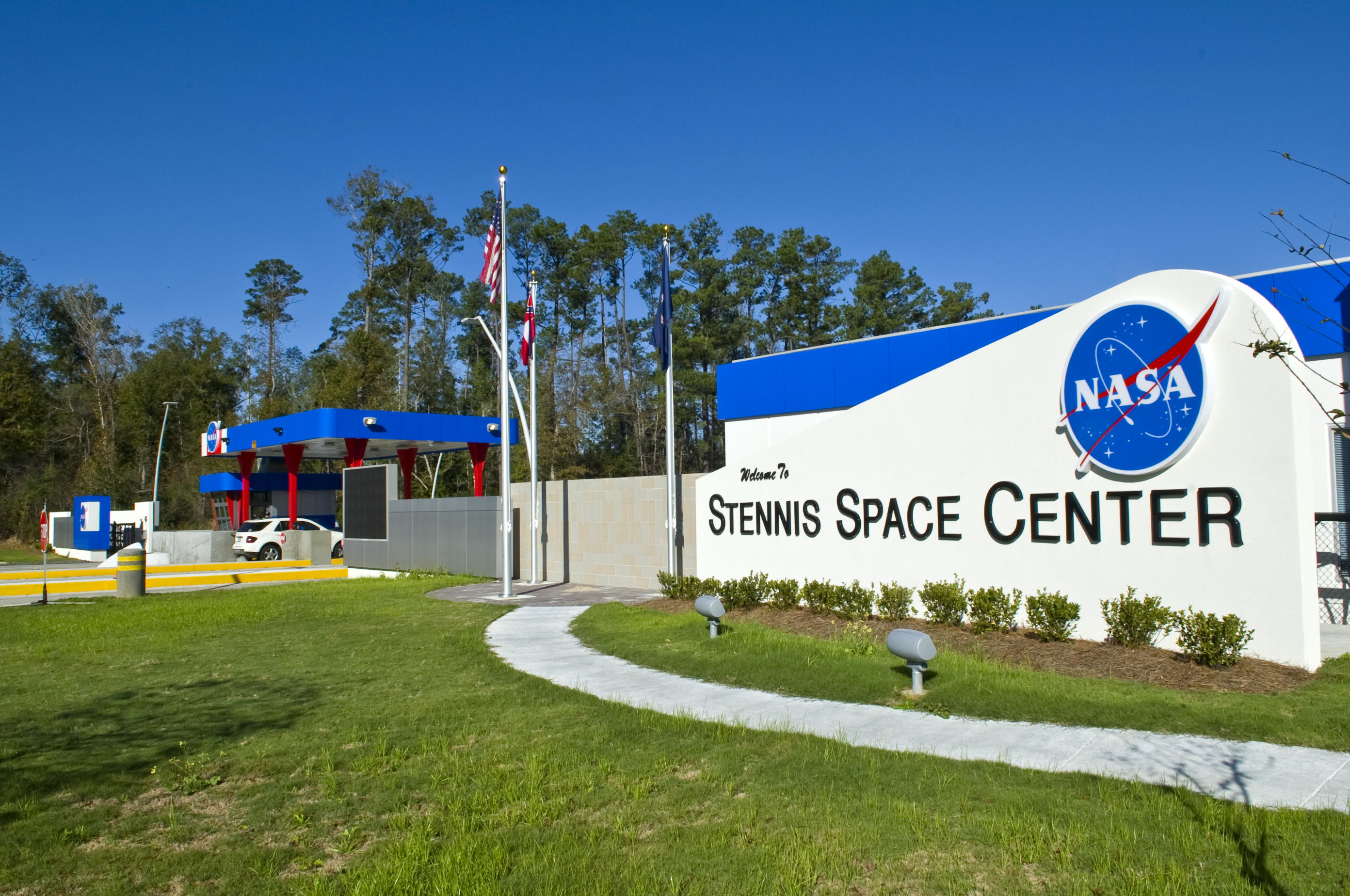 The ACCP team partnered with the Yuma School District to virtually reach 595 Hispanic children of migrant worker families. The partnership program provided sessions for campers starting June 6 and continued support through four weeks of camps ending July 16. Plans call for the ACCP program activities to be continued by the Yuma School District throughout the school year.

“The inclusion of the Yuma School District was part of the mission 2021 goal to reach the underserved and underrepresented groups in rural communities,” said Maria Lott, the NASA ACCP project lead at Stennis. “The Yuma group was very enthusiastic about having the opportunity to engage their students with NASA.”

Liz Miranda-Lomeli, the Migrant Summer ASTRO CAMP director, describes the student’s opportunity as an “unforgettable experience.” She added, “This program is an inspiration for students to pursue future career paths in engineering and science.”

In addition to the Arizona effort, ACCP which is a part of the NASA Science Mission Directorate’s Science Activation Network reached communities far beyond the traditional local population with this year’s activities. The team has a strong history of developing engaging curriculum, including the ASTRO CAMP methodology, then reaching out to communities using existing summer programs and sometimes establishing new programs altogether.

The reach of the NASA ASTRO CAMP program is nationwide and beyond with the latest virtual camp service offered to collaborative partners. In 2021, the program was provided at over 135 locations throughout the United States, extending from Maine to Florida and across the continent to California and Alaska. The most recent activity report also includes four international collaborators.

Looking ahead, the ACCP team continues to look for new ways to broaden the reach of NASA ASTRO CAMP activities. This summer’s virtual camp’s success is a key example of how those efforts are paying off.