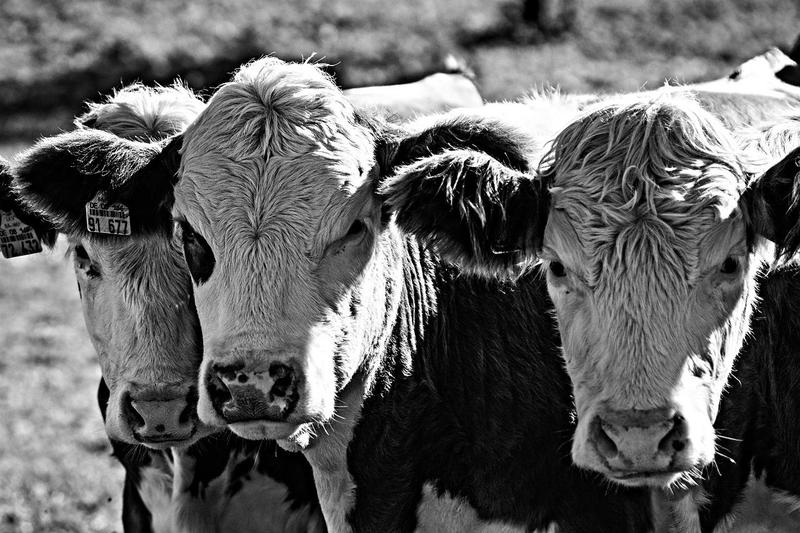 According to Agriculture Secretary Sunny Purdue, there “may be as many as a million calves lost in Nebraska” due to the catastrophic flooding that has hit the state.

This is not a rumor, this is not an exaggeration, and this is not based on any sort of speculation.  This number comes to us directly from the top agriculture official in the entire country, and it means that the economic toll from the recent floods is far greater than most of us had anticipated.  You can watch Purdue make this quote on Fox Business right here, and it is important to remember that this number is just for one state.  It is hard to imagine what the final numbers will look like when the livestock losses for all of the states affected by the flooding are tallied up.  This is already the worst agricultural disaster in modern American history, and the National Weather Service is telling us that there will be more catastrophic flooding throughout the middle portion of the nation for the next two months.

Nebraska Governor Pete Ricketts says that this is the worst flooding that his state has ever experienced.  Ricketts originally told us that 65 out of the 93 counties in his state have declared a state of emergency, but that number has now risen to 74.  Hundreds of millions of dollars of damage has been done in his state alone, and that is just an initial estimate.

It deeply offends me that the big mainstream news channels have spent so little time covering this disaster.  This is the biggest news story of 2019 so far by a very wide margin, but because it happened in the middle of the country they are not giving it the attention that it deserves.

In the short-term, food prices will not rise too dramatically because the stores are selling the food that has already been produced.  But as the months roll along, you will start to notice food prices steadily increase.  Millions of bushels of wheat, corn and soybeans have been destroyed by the flooding so far, and thousands of farmers will not be able to plant crops at all this year.  And the livestock losses that we have already experienced will be felt for many years to come.

Beef will never be lower in price than it is right now.  So if you are a beef lover, you may want to stock up.

When the flooding initially came, it happened so fast that many farmers were powerless to do anything about it.  In Sherman County, farmer Richard Panowicz says that ice and debris were “exploding from the river”…

“Within 15 minutes it was devastation,” Panowicz said, with water, ice and debris exploding from the river with nothing to stop it.

He described some ice chunks as 3 feet thick and the size of an extended-cab pickup.

Panowicz said a lot of the dead calves he’s picked up have had broken legs. Many of the carcasses were found by neighbors.

In other cases, farmers were faced with a heartbreaking choice between saving their animals or saving their neighbors.  One farmer that rushed to help his neighbors ended up losing 30 calves to the floodwaters…

Before Mahon could think about his animals, he needed to help his neighbors. As the water rose, he rescued one with his tractor, the floodwater lifting it up and spinning him 180 degrees. He helped save three more people — including an 85-year-old woman and a 9-month-old baby — with a boat, he said.

Then he could start counting his losses. He estimated the flood carried away 30 calves and almost as many cows, nearly $50,000 out of his pocket. It might be more.

Can you imagine the grief that these farming families are enduring right now?

Many of them are financially ruined and will never be able to go back to farming again. 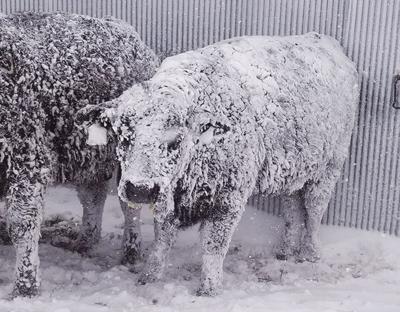 Dave Eaton’s family has been farming the same plot of land for 152 years.  But now the Missouri River has swallowed his farm, and with much more flooding still to come, he anticipates that his farm will be underwater “all year”…

The farm has been in his family 152 years. He was born there. He’s been thinking about what he’s learned about the Missouri’s upstream reservoirs and the mountain snowpack, and what it means for his land.

“It’s not like I’m new to the area,” he said. “My gut feeling is we’re going to be under water all year.”

And he is definitely not the only one that has had his year ruined.

The hay and silage to feed his cattle are soaked after sitting in 3 to 4 feet of water.

Sand now covers much of the pastureland he uses to graze his herd of commercial Angus cows and purebred Charolais bulls.

And 40 of his recently born calves died in the flood.

So what is he supposed to do? 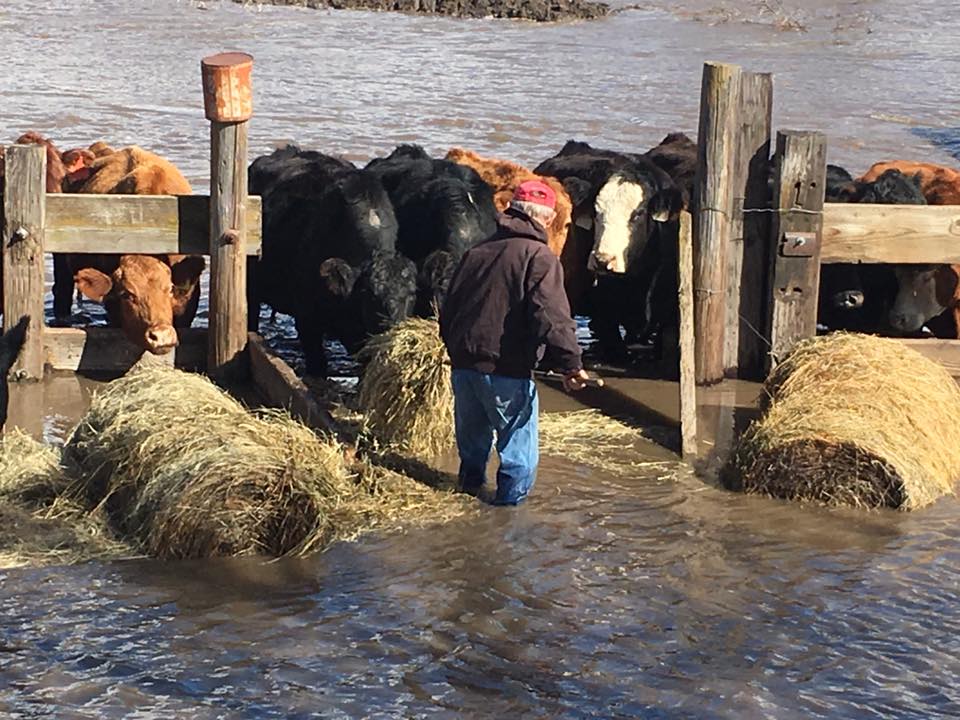 Some Nebraska ranchers will bravely try to rebuild, but for Panowicz it appears that the end has come…

“I’ll probably sell the (remaining) cows and calves and get out of the cattle business,” said Panowicz, 65. “I’ve been around cows since the early 1970s.”

I could go on and on, but I think that you get the point.

America’s farmers have been utterly devastated.  America’s cattle producers have been utterly devastated.  Food production is going to be way, way below expectations, and food prices are going to escalate dramatically in the coming months.  This is the kind of scenario that I have been warning about, and this crisis is going to continue to get worse as all the snow from one of the snowiest winters on record melts.  In Minnesota, there are still more than 20 inches of snow on the ground in some places, and all of that water has to go somewhere.

This is the biggest national crisis that has hit the United States in many years, but the mainstream media and millions of Americans that do not live in the affected areas still do not seem to get it.

Of course once food prices start getting painfully high at our supermarkets everyone will start complaining, but there will not be any easy solutions.

This article appeared at ZeroHedge.com at:  https://www.zerohedge.com/news/2019-03-28/many-million-calves-lost-nebraska-beef-prices-escalate-dramatically-coming-months