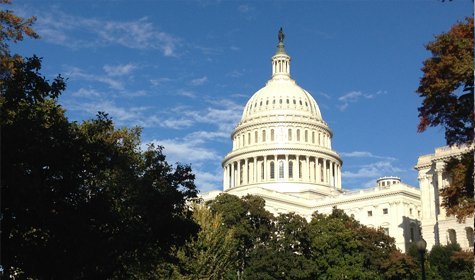 A federal district judge in Utah issued an important opinion earlier this month.  The court struck down federal regulation of the Utah prairie dog pursuant to the Endangered Species Act, finding that the federal government lacked the power to regulate the prairie dog that is found only in the state of Utah.

Now, for a brief Constitutional Law lesson.  The general rule is that the federal government is one of limited and enumerated powers, meaning they are given only those powers expressly enumerated by the United States Constitution.  Thus, if federal government action does not fall within one of the powers expressly granted to that branch of government, the action is unlawful.  One of the most broad and most frequently used powers granted to the United States Congress is the power to regulate interstate commerce.  Under this power, Congress has the ability to pass laws that substantially affect interstate commerce.  The Endangered Species Act, passed in 1973, was based upon Congress’ commerce clause power.

The Utah prairie dog is an animal living exclusively in southwestern Utah.  It is a “threatened” species under the Endangered Species Act, meaning that a “take” of the animal is prohibited by law.  This prohibits persons from killing, harassing, harming, and even disturbing the habitat of the prairie dog.  In 1984, pursuant to the Act, the US Fish and Wildlife Service passed a special Section 4(d) rule, allowing “takes” of the prairie dog only in limited circumstances. Landowners living in the habitat of the animal in Southern Utah claim they have been overrun by the prairie dogs, who have damaged property, golf courses, and cemeteries.  Landowners have been unable to develop their property due to the prairie dogs listing under the Endangered Species Act. 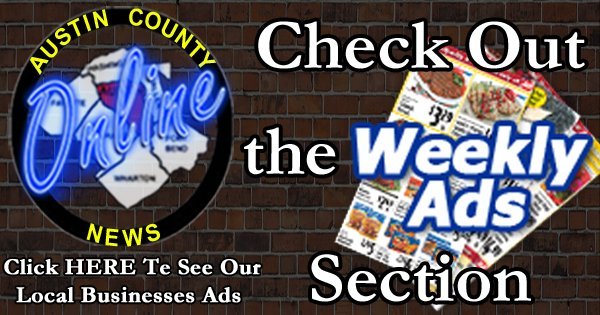 People for the Ethical Treatment of Property Owners (PETPO) filed suit challenging the federal Endangered Species Act regulations of the Utah prairie dog.  Specifically, this group of Utah landowners argued that because the prairie dog is found only in a small area of Utah and has no commercial value, it has no relation to interstate commerce and federal regulations were invalid as they rested upon no enumerated power.  The federal government, they argued, does not have the power to regulate purely interstate activity pursuant to the power to regulate interstate commerce.

The government argued three main points:  (1) the rule has a substantial effect on interstate commerce because many of the proposed activities barred by the rule are economic in nature; (2) because the prairie dog has biological and commercial value by serving as prey for other animals and drawing some tourists to Utah, any take of the animal has a substantial effect on interstate commerce; and (3) the Necessary and Proper clause of the constitution allows the rule prohibiting take of the species because the regulation of the prairie dog is essential to the scheme of the Endangered Species Act.

Why Do We Care?